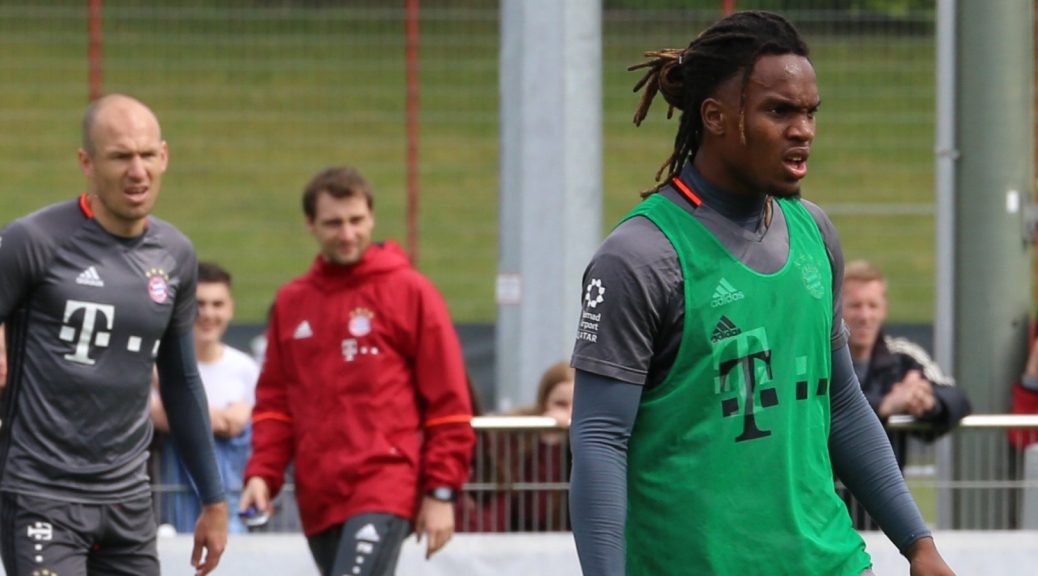 After parting with Gylfi Sigurdsson earlier in the transfer window, Swansea have been on the look out for his replacement ever since and it looks like Sanches will be that man. Having worked with Paul Clement during the Swansea manager’s time at Bayern Munich as assistant manager, both parties will know how each other work and could prove to a terrific signing for the club.

Having joined Bayern Munich from Benfica in May 2016, Sanches struggled for a run in the team last campaign and there has been much speculation throughout the summer that the Portuguese star would be moving away from the Allianz Arena.

Sanches was apart of the Portuguese national team that won Euro 2016 and would be a real coup for Swansea, should they get the deal done.

Swansea City fans would you like to see Renato Sanches join your club? Is he the ideal replacement for Gylfi Sigurdsson? Let us know your thoughts in the comments below…