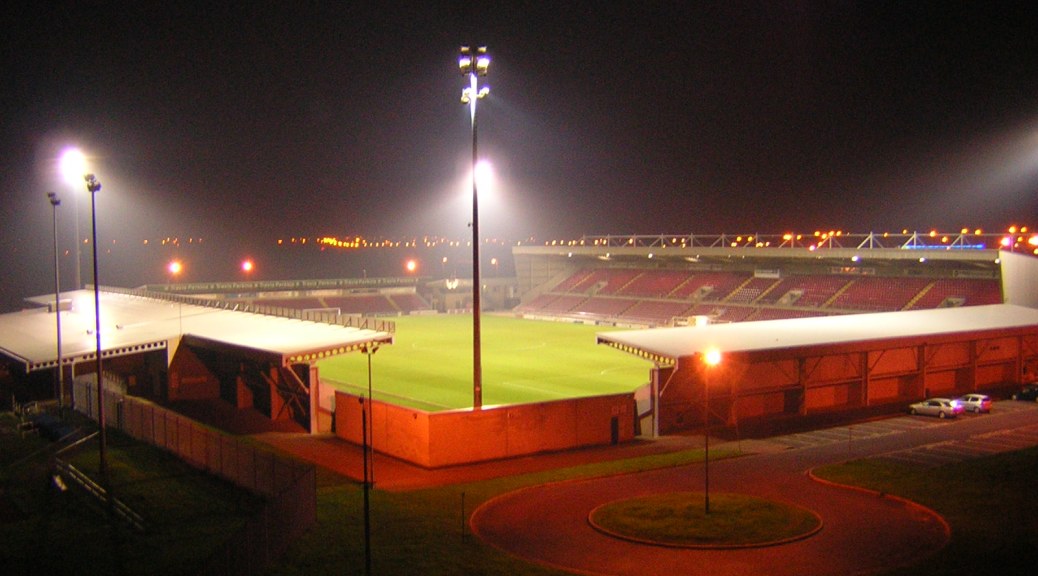 Northampton Town have today parted company with manager Justin Edinburgh following the clubs poor start to the League One season.

The ‘Cobblers’ have lost all five games so far this season, conceding 10 goals and only scoring twice. With it transfer deadline day it gives any new manager coming into the club no chance to make any signings of there own until January, meaning that they are going to have to work with the playing personnel already in place at the club.

Below we look at 3 potential candidates that could take the Northampton Town hot seat.

Jimmy Floyd Hasselbaink – The dutchman has previous experience of managing in England, as he led Burton Albion to the League Two title back in 2015, a promotion that would see Burton play in League One for the first time in their clubs history.

As well as managing Burton, Hasselbaink has further previous managerial experience as he managed Royal Antwerp prior to his stint at the Pirelli Stadium and following his departure from the Staffordshire outfit, he went on to manage QPR.

Steven Pressley – Having had plenty of managerial experience, Pressley could be seen as a terrific candidate for the Northampton job. Pressley started his permanent managerial career with Falkirk in Scotland, before moving to manage Coventry and Fleetwood respectively.

Again Pressley has plenty of experience in management and is actively looking for a job back in football as he linked himself to the Hearts job last week, before Craig Levein was appointed their manager.

David Kerslake – Kerslake has taken over as caretaker manager at the club, and will be looking to make a statement to the clubs owners to be given the job on a permanent basis.

Despite having no previous managerial experience, Kerslake has plenty of coaching experience, having been assistant to Colin Calderwood at Northampton and then as a coach under him at Nottingham Forest. He also had spells at Cardiff City and was then appointed Justin Edinburgh’s assistant at Gillingham and then he returned to Northampton under Edinburgh again.

Northampton Town fans who do you want to see as your next manager? Let us know in the comments section below…