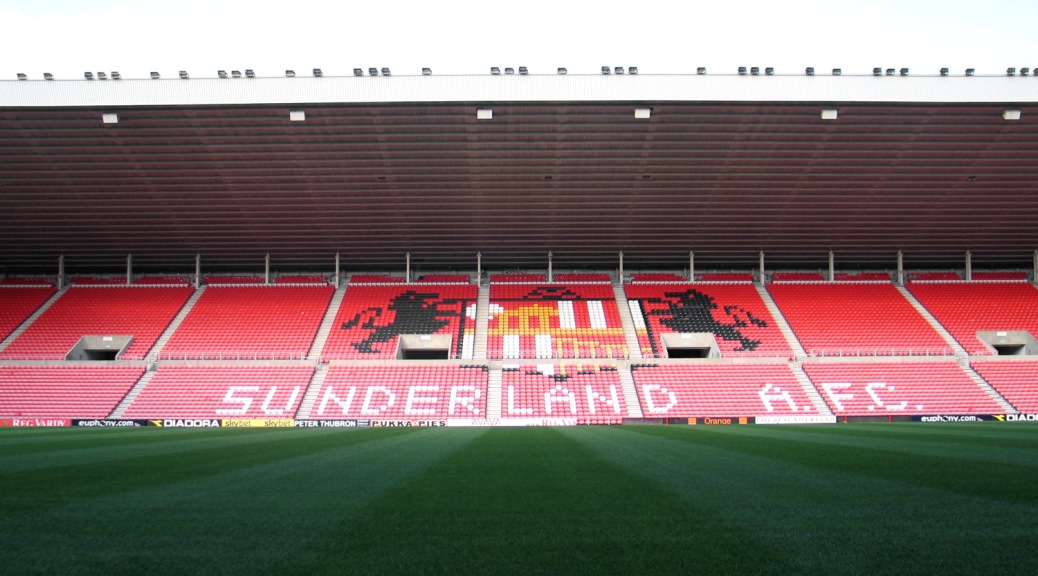 Sunderland were a team that many thought might be in the mix for promotion this season, but have started the campaign by picking up 5 points out of a possible 15 and lie in 19th place in the Championship.

Simon Grayson has bought in no fewer than 9 new faces to the Stadium of Light to help the ‘Black Cats’ try and achieve promotion back to the Premier League at the first time of asking, but it appears that those signings are going to take some time to gel.

The club bought in striker James Vaughan on a permanent deal from Bury and Lewis Grabben on loan from Bournemouth, but with the club only scoring 5 goals in their opening 5 fixtures in the league it would appear that they may need to add some extra firepower to their squad.

With this in mind the club should turn to Aston Villa striker Ross McCormack.

Ross McCormack – The versatile Scotsman has found himself on the fringes of the Aston Villa squad, appearing just once this season in the EFL cup. Having made a big money move last season to Villa Park from Fulham he struggled for form only finding the back of the net on 4 occasions.

Despite only finding the back of the net on a few occasions last season, McCormack has scored plenty of goals throughout his career, with his most prolific spell coming at Leeds United where he scored 53 goals. He can also play out wide on the left wing which would give Simon Grayson another option, and should he make the move to Sunderland he could prove to be a very good signing for the ‘Black Cats’.

Sunderland fans would you like to see Ross McCormack at your club? Let us know in the comments below…