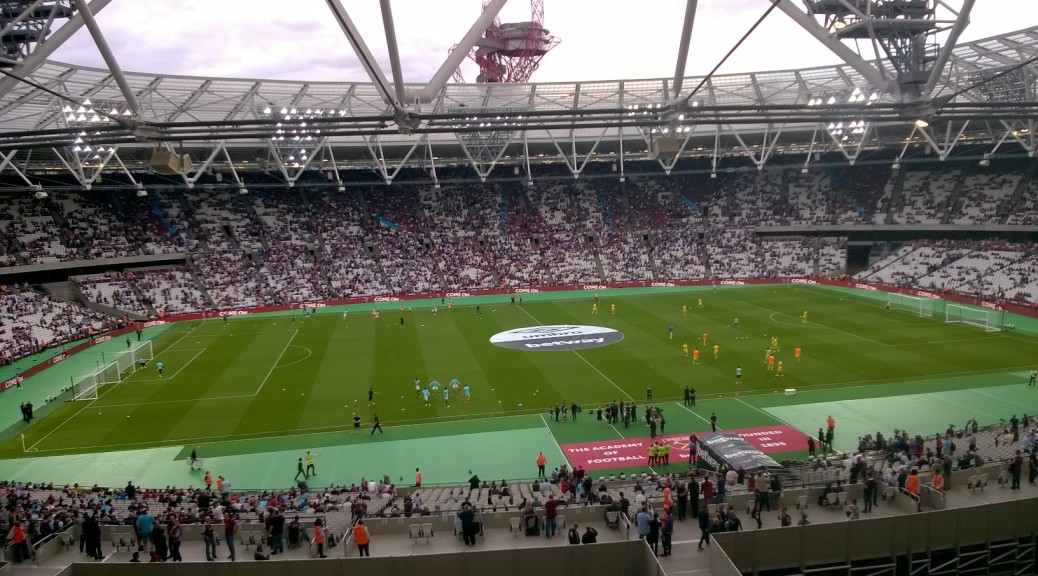 West Ham have had the worse possible start the Premier League season after they have lost their first 3 games, scoring just 2 goals and conceding 10.

Manager Slavan Bilic met with the clubs owners earlier in the week to discuss the start to the season with many thinking it was the end of the Croatians tenure with the ‘Hammers’, but he has been aloud to continue in his role and the club appear to be backing him in this transfer window as they had a loan offer rejected this morning for Everton winger Kevin Mirallas.

They were also heavily linked with Sporting CP player William Carvalho but the clubs couldn’t agree a fee so the deal collapsed, leaving the ‘Hammers’ looking around for new targets.

One midfielder that looks to be available in this window, having been linked with Birmingham City is Arsenal midfielder Jack Wilshere.

Jack Wilshere – The Arsenal midfielder spent last season out on loan at Bournemouth to get some game time after coming back from injury, and after not being involved with the first team in the Premier League games so far this season, it appears he is down the pecking order at the Emirates stadium so may look for a move away.

With Bilic clearly looking for a player that can sit in front of the defence after being linked with William Carvalho, he could turn his attentions to Wilshere ahead of the transfer window shutting. The only stumbling block would be if Wilshere would head to London rivals West Ham from Arsenal.

West Ham fans would you take Jack Wilshere at your club? Let us know in the comments below…