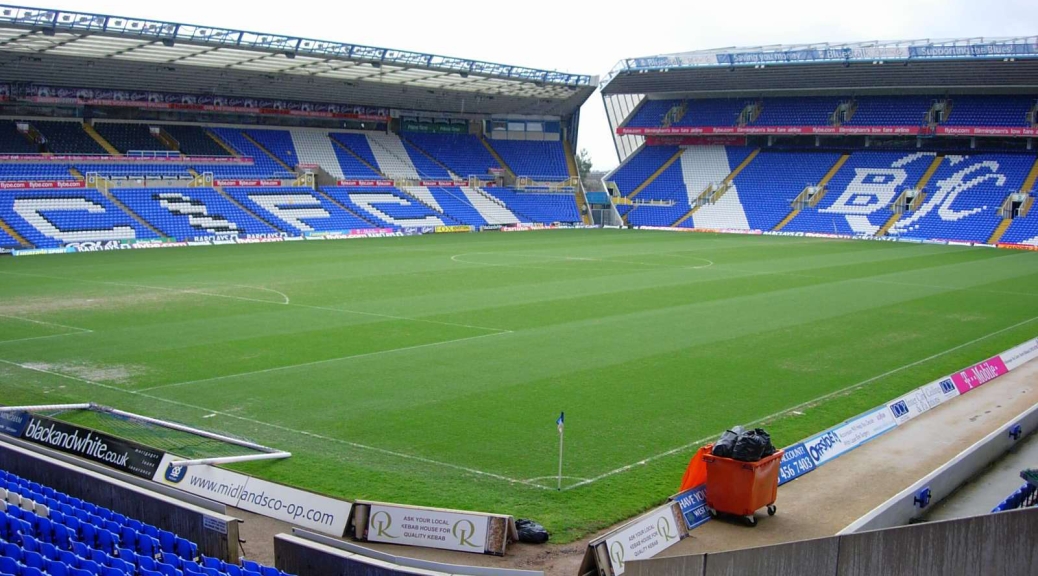 With all the money that was spent during the summer transfer window, its clear to see that fees for players is continuing to rise year on year.

Last year we saw Manchester United sign Paul Pogba for a fee believed to be in the region of £89m, and this summer that was blown out of the water by Paris St Germain, who completed the signing of Neymar from Barcelona for €222m.

With big money been spent by Premier League clubs its driving the price of players in the lower leagues up, but on deadline day Birmingham City made a quality signing and a such a good price, as they completed the signing of Jota from Brentford for a fee believed to be in excess of £6m.

Jota – The Spanish midfielder can play on either wing or just behind the striker, offering versatility in his game.

Last season for Brentford he managed to score 12 goals in the Championship and also provide 5 assists for his teammates, and has carried that form into this season where he already has 3 assists in just 4 games. From these statistics it shows that Jota will certainly contribute to the team, and at a fee of just over £6m he could be well be bargain of the summer.

Birmingham City fans are you pleased with the Jota signing? Do you believe you have got yourselves a bargain? Let us know in the comments below…