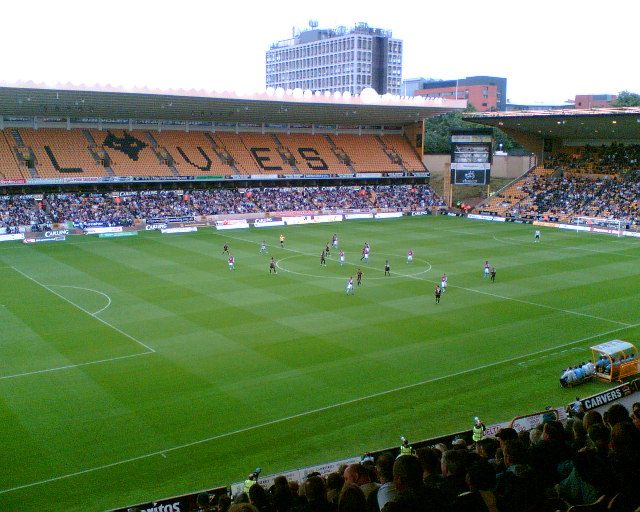 Its fair to say that the Wolves owners have backed manager Nuno Espirito Santo in this summers transfer window, after they sanctioned the signing of Ruben Neves, Roderick Miranda and Barry Douglas to name a few, and on deadline day the club were linked PSV Eindhoven striker Jurgen Locadia.

Late on in the day though, PSV pulled the plug on the deal after deciding they didn’t want to sell him, which leaves Wolves with just two strikers in Leo Bonatini and Bright Enobakhare.

Whilst everybody connected with Wolves will be disappointed not have landed Locadia due to no fault of their own, you have to ask the question why leave it so late on in the window to sign a new striker?

The club also let strikers Joe Mason and Nouha Dicko leave Molineux this window, and despite starting the Championship season strong, if Leo Bonatini or Bright Enobakhare get injured then it leaves them short on numbers up top which in the long run could ultimately cost them going up this season.

Wolves fans are you happy with the transfer window your club has had? Do you agree you are short of bodies up front? Let us know in the comments below…