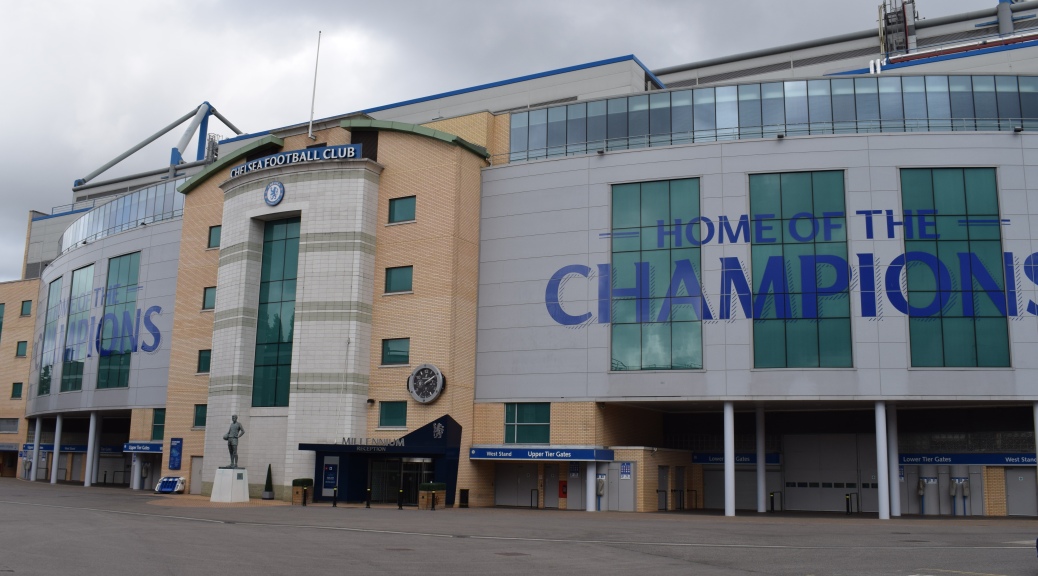 Chelsea made the signing of Alvaro Morata from Real Madrid in the summer which was the replacement for Diego Costa, despite the Spanish international being named in the Chelsea Premier League squad.

Despite finding the back of the net on 20 occasions last season for the SW6 outfit, it seems that manager Antonio Conte deems the striker surplus to requirements, having spent heavily on bringing in Morata this summer. 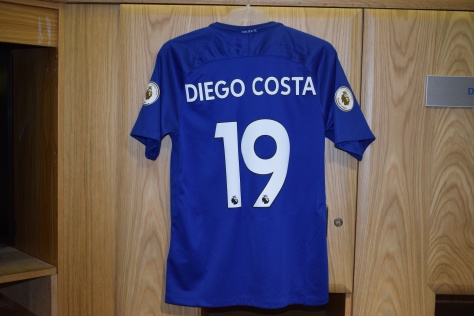 Many touted Costa to join former club Atletico Madrid this summer, but with the Spanish giants under a transfer ban for breaching FIFA rules that move couldn’t happen, but Atletico could rekindle interest in the striker in the January window.

With Spain looking set to qualify for Russia 2018, it would be in the interest of Costa to try and sort things out with manager Antonio Conte to ensure he has every chance of getting on the plane for the World Cup next summer.

Having scored many goals for ‘The Blues’ over the past 3 seasons, its clear that he has been a major part of Chelsea success as he has lifted 2 Premier League titles and an English League Cup whilst at the club, and despite the club making a new signing in his position this summer he could still prove to be a useful to have playing for the club.

Chelsea fans would you play Costa in the Premier League? Do you want to see him stay at Stamford Bridge? Let us know in the comments section…