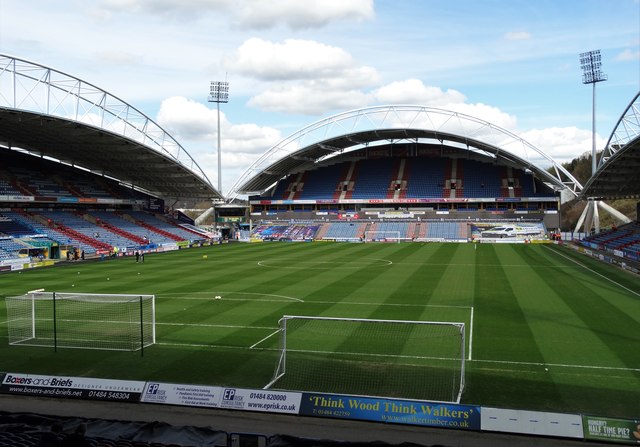 Go back to 2011 and Huddersfield Town were just starting their League One campaign and star striker Jordan Rhodes was aiming for a promotion.

Fast forward six years and The Terriers are unbeaten in the Premier League so far and have yet to concede a goal. David Wagners side got off to the perfect start, after a summer of anticipation and excitement, with a 3-0 win away to Crystal Palace which was a result that sent shockwaves around English football. They followed that performance  up with a 1-0 win at home to Newcastle United and then they drew 0-0 at home to Southampton.

The secret to Huddersfield’s success can be found within their summer spending which in my opinion they got spot on. The signing of Aaron Mooy from Manchester City could go down as one of the signings of the season. The Australian won the three points with his strike against Newcastle and has controlled the midfield in their first three games. Manchester City may be looking back at what they missed in the midfield gem after they sold him to The Terriers for just ten million pounds

The Signing of Tom Ince will prove to be a smart one as he must be determined to finally make it in the Premier League after two failed spells with Blackpool and Hull City. The 25 year old is a dangerous threat down the wing and if he can produce the goods Huddersfield could be on for a good season.

Finally, the signing of Steve Mountie has been integral as the winger has scored two Premier League since his club record move from Montpellier for 11.4 million pounds and he ran the show against Crystal Palace.

Huddersfield have had a great start and sit comfortably in 3rd place which begs the question as to whether they can keep it up and finish in the top half of the table?

Can they keep it up and challenge for the top half? Let us know in the comments section below…