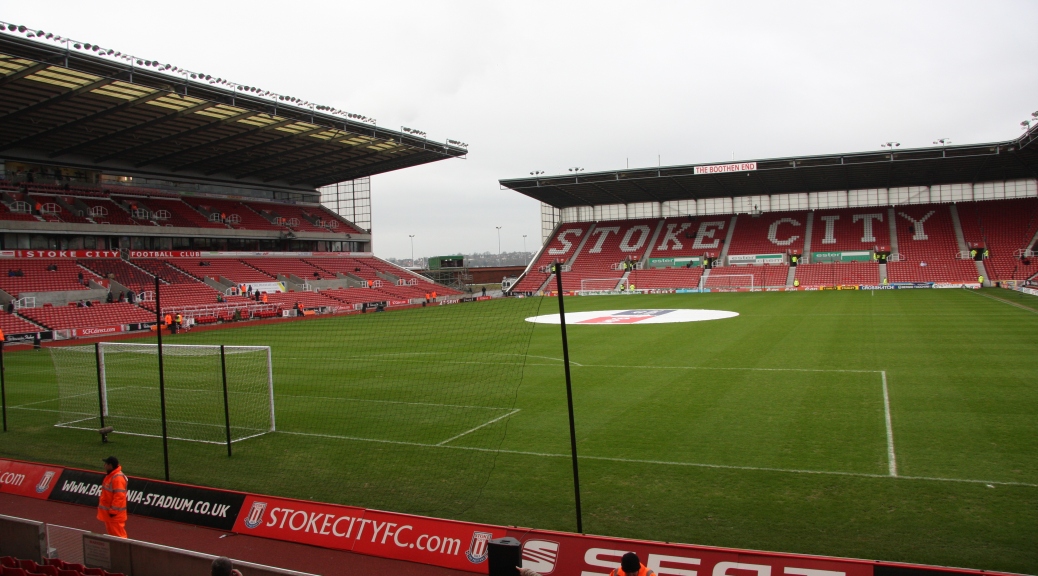 Stoke City come into this weekends fixture at the Bet365 stadium, on the back of two games unbeaten in the Premier League. After beating Arsenal in their last Premier League home game, the ‘Potters’ backed the victory up with a score draw on the road at West Bromwich Albion.

The home side could give new deadline day signing Kevin Wimmer his debut, but it looks like other defender Ryan Shawcross will miss out with a back injury.

Manchester United will be looking to extend their 100% winning record to 4 games. After 3 successive victories the ‘Red Devils’ are top of the table, and are yet to concede a goal in the Premier League.

The only thoughts on manager Jose Mourinho’s mind will be whether to go with the same starting eleven that have started the 3 previous Premier League games or whether to change it up and give other players an opportunity.

Last season when both teams met at the Bet365 stadium the match ended 1-1, with the return fixture at Old Trafford ending in the same scoreline.