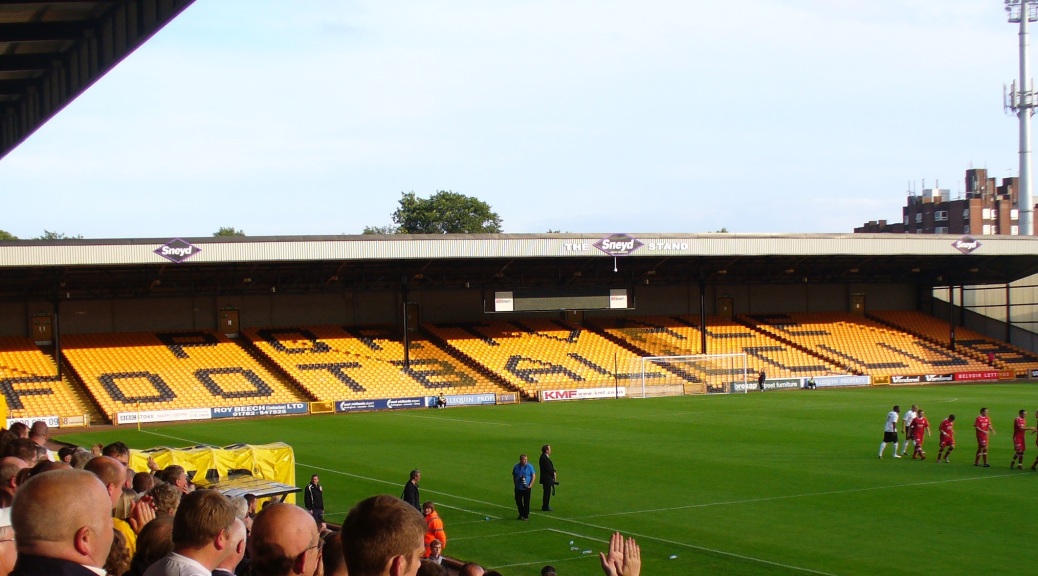 Port Vale haven’t had the best start to the new League Two campaign, winning just 1 out of their opening 4 games.

The Valiants were relegated from League One last season, after only been able to amass 49 points and would have looked to have started life in League Two in much better fashion than they have done.

After having a complete overhaul of the playing staff in the summer, the club saw no fewer than 23 players arrive at Vale Park either on permanent or loan deals, including the signings of goalkeepers Rob Lainton and Sam Hornby.

Despite the signings of new goalkeepers, the club have conceded 8 goals in the league so far, something that manager Michael Brown will want to address and quickly as the club find themselves 23rd out of 24 in the league table,

With this in mind the club should look to sign experienced goalkeeper Shay Given.

Shay Given – Having played over 100 times for the Republic of Ireland and having made just short of 700 club appearances throughout his career, it is clear to see he has plenty of experience.

Following his release from Stoke City at the end of last season, Given, spent some of the summer training with National League side Macclesfield Town but has since left the club, which leaves the Irishman looking for a new club.

If Port Vale were to bring him to the club his experience could certainly be valuable right now, and help them to turn their current campaign around.

Port Vale fans would you like to see Shay Given come into your club? Could he make a positive difference to your team? Let us know in the comments…