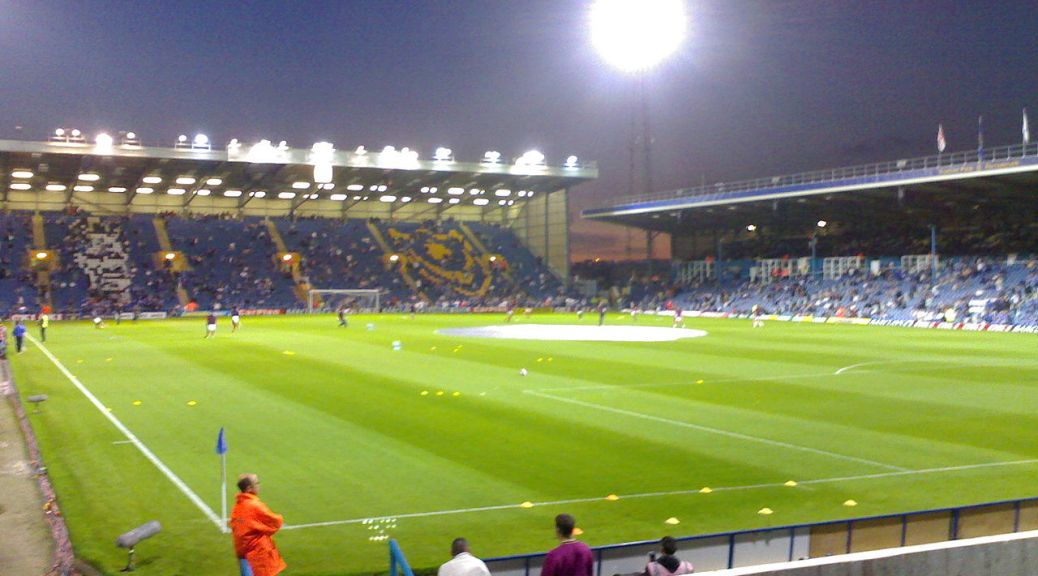 Portsmouth make the trip to AFC Wimbledon this weekend in search of their first victory in 4 games.

Having tasted success last season after lifting the League Two champions trophy, the south coast outfit have struggled to adapt to life in League One, picking up just 1 win in 5 matches so far this season.

Last time out Portsmouth lost 1-0 at home to Rotherham United, which was the first victory on the road for the ‘Millers’ in 27 attempts.

The club bought in 13 new players to the club this summer including experienced striker Brett Pitman, who manager Kenny Jackett handed the captains armband to upon his arrival to Fratton Park. Having only played 5 games there is still plenty of time for the club to turn their season around, and put together a run of victories to help them finish strongly and further up the table.

With this in mind for me defender Christian Burgess and striker Brett Pitman are going to need to step up and be key players for the club, to help them succeed this summer.

Christian Burgess – The central defender was in the League Two team of the year last season after a string of terrific performances, and despite only being 25 years of age he was a pivotal part of the Portsmouth team that helped the club achieve promotion from the football league’s bottom tier.

Burgess also chipped in with 4 goals last term and provided 2 assists for his team, showing that he can be an effect at the top end of the pitch as well as defensively. With Portsmouth only conceding 40 goals throughout the whole of last season, and Burgess playing 44 out 46 league games it shows how valuable he is to the defence and another solid season this campaign could really help the club succeed.

Brett Pitman – With Kenny Jackett appointing Pitman as the new captain of the team this season, he obviously sees him as an integral part of the Portsmouth side. Having joined the south coast outfit from Ipswich this summer, the club will be looking for a return on there investment in terms of Pitman scoring plenty of goals.

Portsmouth fans do you agree Burgess and Pitman are key players to you doing well this season? Let us know in the comments section…