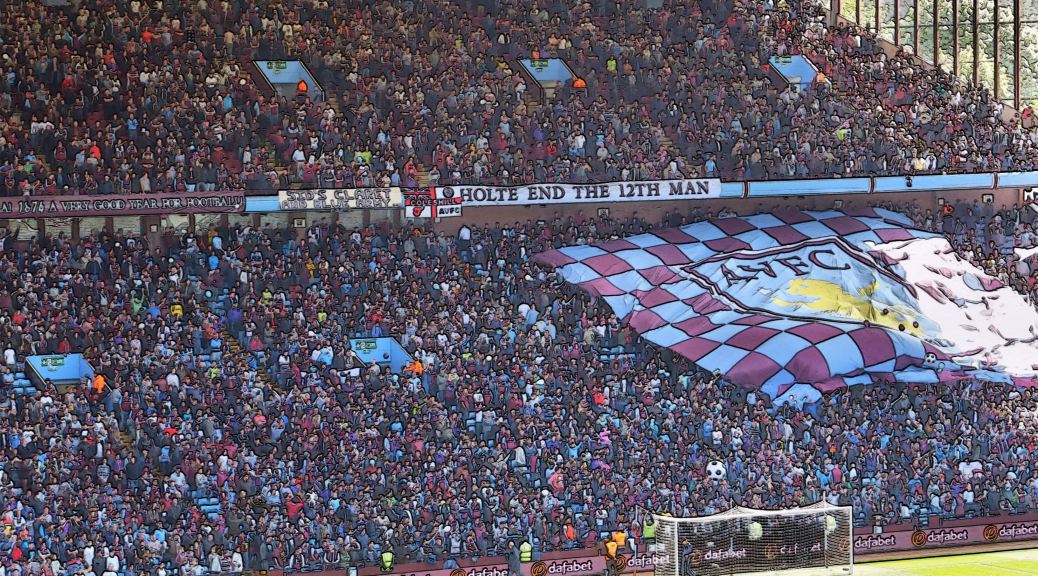 Aston Villa were one of the favourites to get promoted from the Championship this season, but their start has certainly not shown any signs of a team that will be challenging at the top end of the table come May next year.

Despite only winning 1 of their last 5, Villa are unbeaten in 4, as they have drawn their last 3 matches. Tuesday nights 0-0 draw with Middlesbrough had some fans questioning whether Steve Bruce was the correct candidate as manager, and we take a look at reasons as to why Aston Villa should stick with him.

Vast experience – Bruce has taken the likes of Birmingham City and Hull City up out of the championship and into the Premier League, showing he clearly has the knowledge of what is needed on the pitch to get a club promoted.

In his tenure at Hull City, he led the club to the Premier League in his first season in charge and then kept Hull up, in there first season back in the top flight. The following season they were relegated back to the Championship, before in 2016 he led the club back to the Premier League after beating Sheffield Wednesday in the play-off finals at Wembley.

Attraction of quality players – Over the years he has been able to attract big names to the clubs he has worked at and Aston Villa has been no different, as this summer he lured former Chelsea captain John Terry to the club.

The attraction of big players has helped Bruce in the past as he has had plenty of success at clubs he has been at. The players he has bought in have been names he has been able to rely on and also have gelled well as a group and given time at Villa Park, I think it will be the same.

Solid Defensively – When Bruce was promoted with Hull City the club won 24 games that season and kept 18 clean sheets, showing that he builds his teams on solid defensive foundations.

If he can find the correct formula at the back for Villa, there is no reason why the club can’t go on a run of clean sheets and wins and push themselves up the league table. With that in mind the club have kept back to back clean sheets in their last two matches and look to have become difficult to break down, something which will impress Bruce.

Aston Villa fans do you agree that Steve Bruce should be kept on as manager and he is the right man to take you back to the Premier League? Let us know in the comments section…