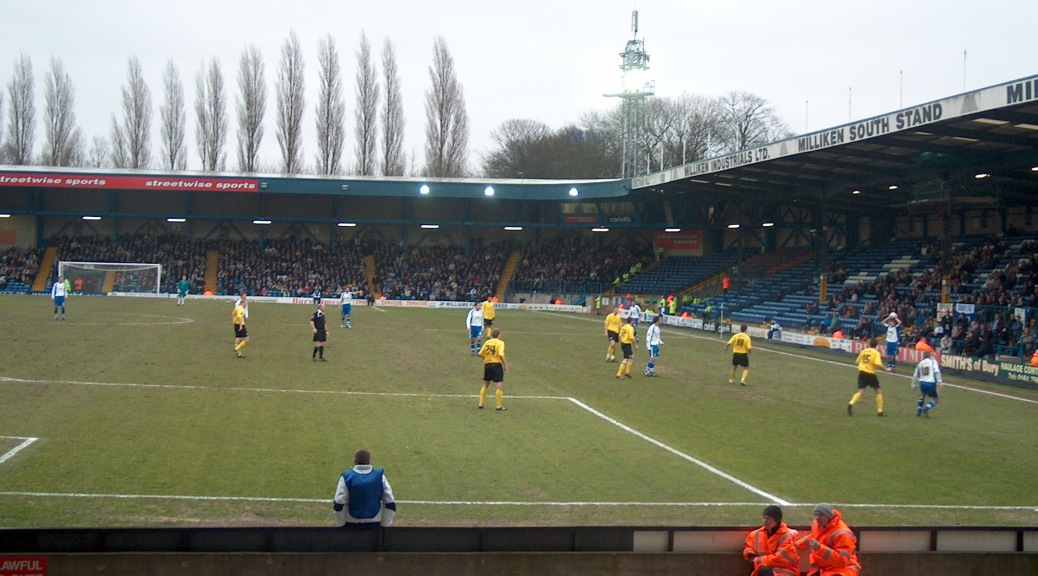 The pressure increased on Bury manager Lee Clark following the clubs 4-0 drubbing at the hands of local rivals Rochdale in the Checkatrade Trophy last night.

The ‘Shakers’ put out a young team for the fixture but found themselves 3-0 down at halftime with manager Clark, making 3 changes ahead of the second forty-five. Greg Leigh, Callum Reilly and Harry Bunn all coming on to offer some experience, but despite their introductions Bury fell further behind on 51 minutes when Rochdale’s Ian Henderson got on the score sheet to crank up the pressure on Clark.

With Bury heading to Charlton this weekend, a club who currently sit just outside the play-off places, Clark will be looking for a positive response to what has been a tough start to the season.

With that in mind I will take a look at 2 reasons why Bury should stick with Lee Clark despite results not been brilliant.

Lee Clark has had experience of managing at this level in the past, having been giving his  first managerial opportunity by Huddersfield Town. In his first season he managed to guide the Terriers to ninth place in the league before going onto make the play-off semi finals in the 2009-2010 season and then went one step further the following season reaching the final but he lost out to Peterborough United.

From this it clearly shows that at this level Clark has the ability and knows what it takes to get a team competing towards the top end of the league table, and given time he could certainly do this with Bury.

Clark was given the backing of owner Stewart Day this summer, as he managed to pull off some terrific signings. Bringing in the likes of Harry Bunn, Jermaine Beckford, Tom Aldred and Joe Murphy to name a few, the Shakers fans were optimistic ahead of the new season with the names that had arrived at Gigg Lane.

With those names coming in along with a lot of other players, it is going to take time for the squad to gel and having backed his manager in the window, the owner shouldn’t push the panic button just yet as we are still so early on in the season.

Bury fans do you agree your club should stand by manager Lee Clark? Let us know in the comment section…

2 thoughts on “2 reasons Bury should stick with Lee Clark”