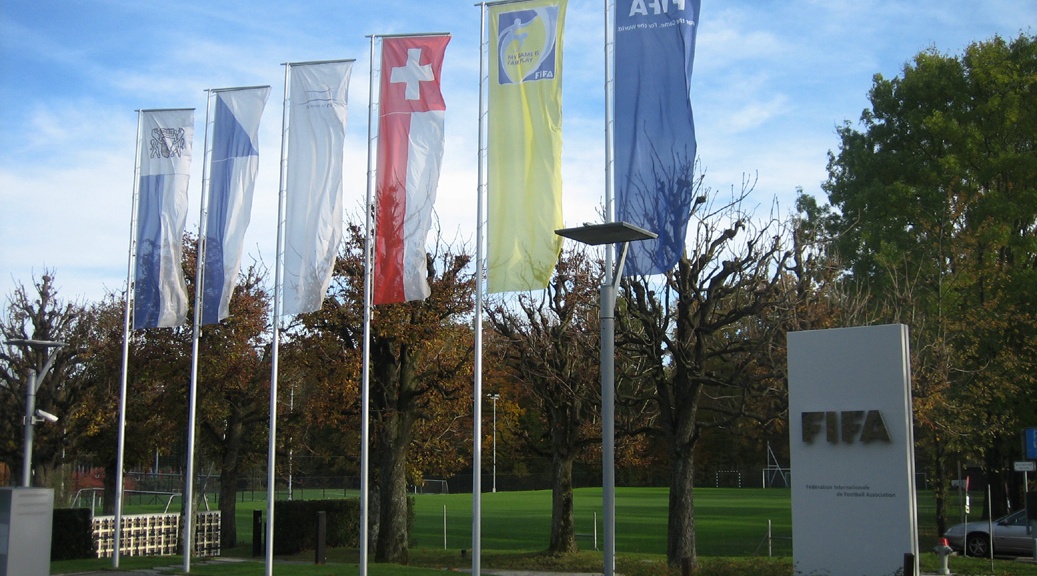 Chelsea and Manchester City are being investigated by Fifa over their recruitment of young players.

This is the third time football’s world governing body has looked at Chelsea, and in 2009 they were banned from making signings for two years.

In May, the Premier League fined City £300,000 and banned them from signing academy players for two years.

Fifa has stringent rules in place for signing players under the age of 18 to prevent exploitation and trafficking.

In 2009, Chelsea were banned from signing players after being found guilty of inducing Gael Kakuta to break his contract with Lens, though the sanction was lifted on appeal.

They were also scrutinised last year for the 2014 signing of Bertrand Traore from Association Jeunes Espoirs De Bobo-Dioulasso.

City’s punishment, meanwhile, came after they were found to have approached the family of two young players who were registered with other clubs.

They are also awaiting a verdict from the Court of Arbitration for Sport over their signing of 16-year-old midfielder Benjamin Garre from Argentine club Velez Sarsfield in 2016.

Fifa cleared City of Sarsfield’s allegation that they were not allowed to sign the player because of his nationality, on the basis Garre had an Italian passport.

Do you think both teams should be banned from signing players if found guilty? Let us know in the comments section below…