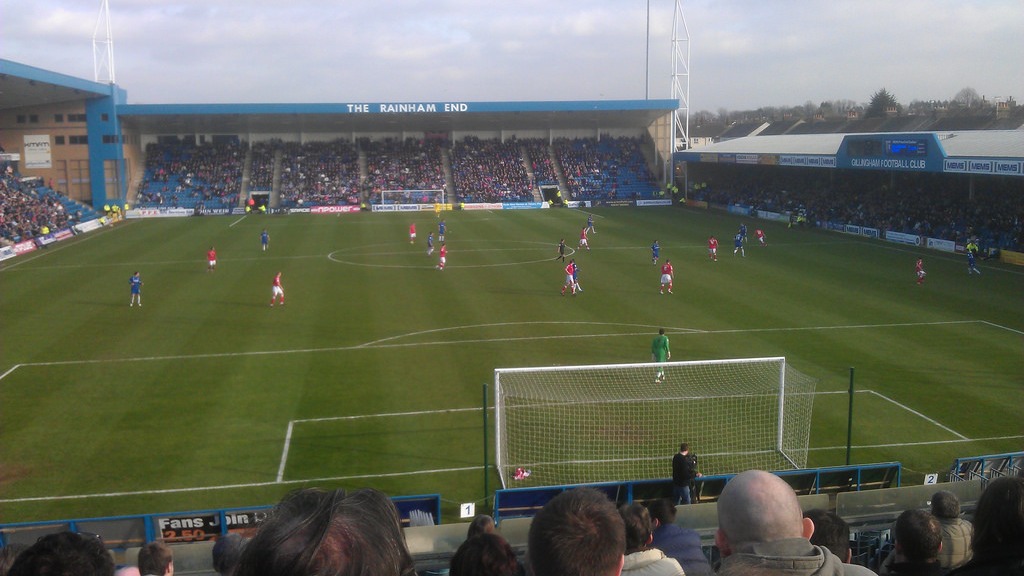 Gillingham manager Ady Pennock has today left the Kent outfit by mutual consent. With the club languishing in 22nd position in the league table and just 1 win in their opening 9 games, the Gills board felt a change of direction was necessary.

Director of Football Peter Taylor will oversee the day to day running of the team until a permanent successor to Pennock is found. With that in mind, we take a look at 3 potential candidates for the job.

Joint early front-runner with Peter Taylor is former Newcastle United midfielder Nolberto Solano. Having had previous managerial experience in Peru with Universito de Deportes where he guided the club to the top half of the table after taking over when they were in the relegation zone, Solano showed that he has some credentials as a manager.

Whether he can transfer those credentials he showed in Peru to an English team will be the question on everybody’s lips, but he obviously has a terrific chance to showcase his skills being the front-runner for the job.

Somebody who knows League One well is Chris Powell. The former Charlton Athletic manager guided the Addicks out of the league as champions back in the 2011-2012 season and finished a very respectable 9th in his first season in the Championship with the London outfit.

Since his time at the Valley, Powell has gone on to manage Huddersfield Town and was the caretaker manager at Derby County in between the tenures of Nigel Pearson and Steve McClaren.

With Gillingham sitting in the relegation zone of League One, Powell could be the perfect appointment for the club as he knows what is needed to get a team out of this league.

An experienced manager could be exactly what Gillingham need to turn their fortunes around. Having previously had spells with Nottingham Forest, Derby County, Preston North End and Motherwell, Billy Davies has a wealth of experience and has had some success at certain clubs he has been at.

Having taken Preston North End to the brink of the Premier League only losing out in the playoff final in 2005, he then went on to go one better with Derby County as they defeated West Bromwich Albion in the final and ended a five-year absence from English football’s top league.

Having had success in the Championship, Davies could look to use his experience in League One, and help transform Gillingham.

Gillingham fans who do you want to see take charge of your team next? Let us know in the comments section…