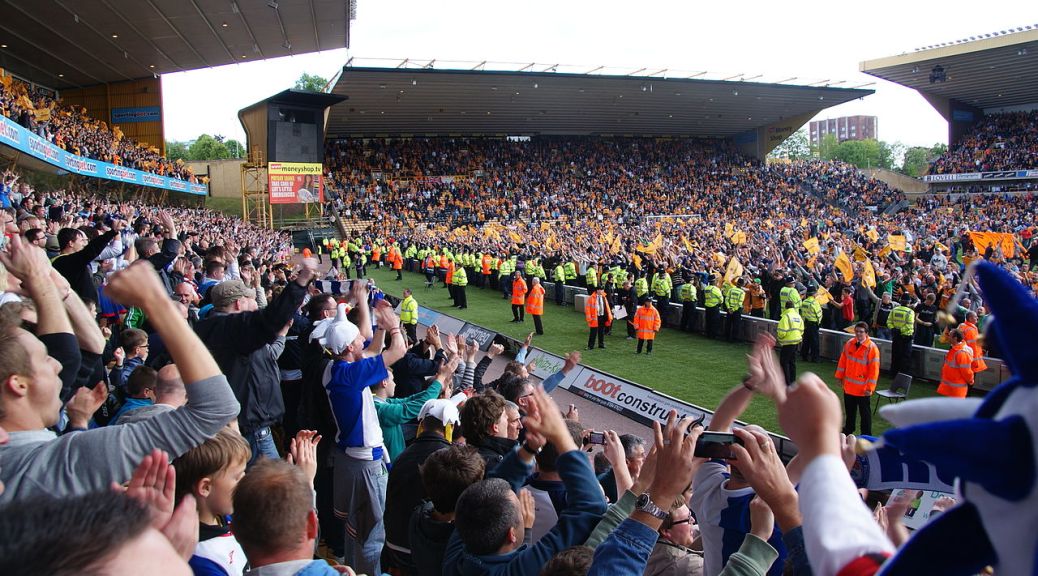 It is always going to be a long winded and hotly debated topic when any kind of ‘best fans’ argument is in place. Here we will be taking a look at what we think the best fans are in the Championship. There are some big clubs in the Championship, plenty of whom have all been in the Premier League in recent years. This list is in no particular order and not ranked in anyway.

Leeds are a big club and Elland Road creates a sensational atmosphere when they get going.  Leeds have had a very good start to the season but the truth is, even when they were mid-table mediocrity, they still consistently had the highest numbers away from home selling out everywhere they go, including a massive 7,000 to Fulham away on a Tuesday night last season.

Hillsborough can always be an intimidating place to go and a great atmosphere. Despite their failed attempts to get to the Premier League and a disappointing  start to this campaign, they still take large numbers wherever they go. A big, former Premier League club themselves, they are a club like Leeds that the Premier League needs back.

Wednesday’s bitter rivals Sheffield United have had a real time of it in recent years with year after year of disappointment at getting out of League One. Despite this the Blades have stayed loyal and faithful to their side and were rewarded with promotion finally last season. They haven’t had the best reputation so far this season in terms of causing trouble but they take consistent numbers away from home and get Bramall Lane.

After a very disappointing start to life in the Championships and generally a terrible last few seasons, the Villans really have a passion for the club and still travel in huge numbers and make a big noise going away and at their proud home at Villa park in the famous Holte End.

On to Villa’s West Midland rivals. Over the years Wolves have taken big numbers away from home, even when they surfaced to League One. Whilst they aren’t the most consistent in terms of numbers their famous south bank at Mollineux with creates a fantastic noise for away fans to compete with.

I will take this opportunity to apologise to every other club in the league that unfortunately aren’t here! I will give a special mention to Derby, Forest, Middlesbrough, Birmingham and Sunderland who could all arguably be on this list. Derby especially who get great numbers.

Let us know in the comments below who would be in your top five!