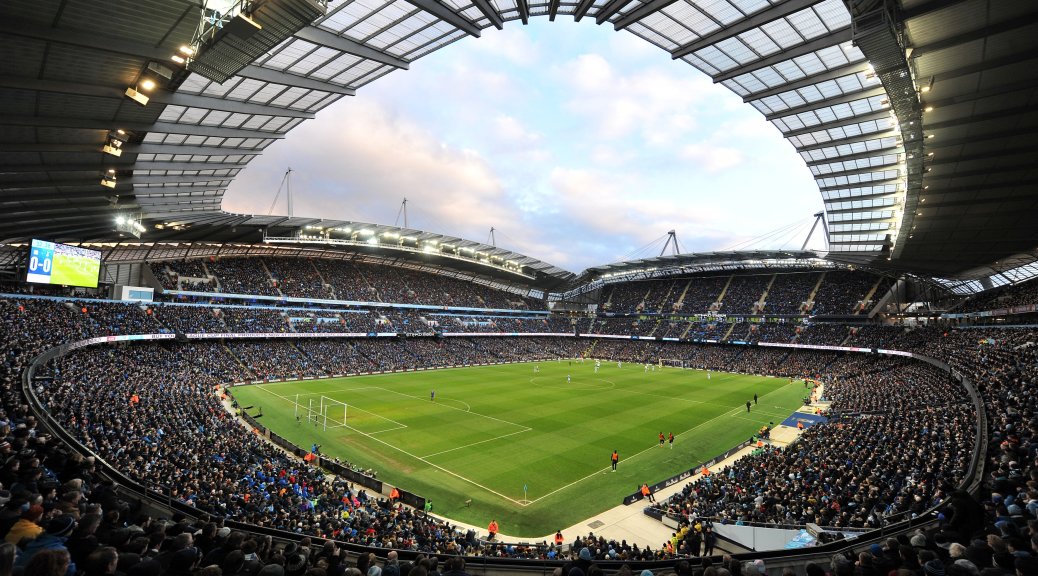 Manchester City have been in blistering form so far this season and Pep Guardiola can be more than happy with the start his side have made. A key component to City’s start was how Guardiola recruited in the transfer window. With an ageing squad particularly in the full back department Guardiola got rid of every senior full back he inherited when he took over.

With the out goings came new young blood to fill in the full back positions. Pep signed three new full backs in Kyle Walker, Danilo and Benjamin Mendy. The new additions have added raw pace and stamina to City’s back line and have been key in the way the team has cut through their opponents.

A disaster has occurred however as their fifty-two million pound left-back Benjamin Mendy has suffered as knee injury in the home game against Crystal Palace. The injury at first was only thought to be minor but reports are now suggesting that Mendy’s injury could be a serious one. The defender has flown to Barcelona to see a consultant and the defender could be out for a while.

In Mendy’s absence who can take over the left-back position that he filled so well?

Sort of a forgotten man at City the former Aston Villa man was rumoured to be leaving the club but instead he stayed and now he seems to have developed a new position under Guardiola. The former England midfielder played the full 90 minutes at home to Shakhtar Donetsk as City’s left-back and was arguably their man of the match which proves that he could be the man to fill in for Mendy’s absence.

Primarily a right-back at Real Madrid Danilo has played on the left side a few times already for Guardiola at City and he is more than capable of filling the position. Danilo can use both feet and his left foot is better than most left footed players so Guardiola may be keen to give Danilo the nod in Mendy’s absence.

City fans who do you think will fill in at left-back? Let us know in the comments section below…