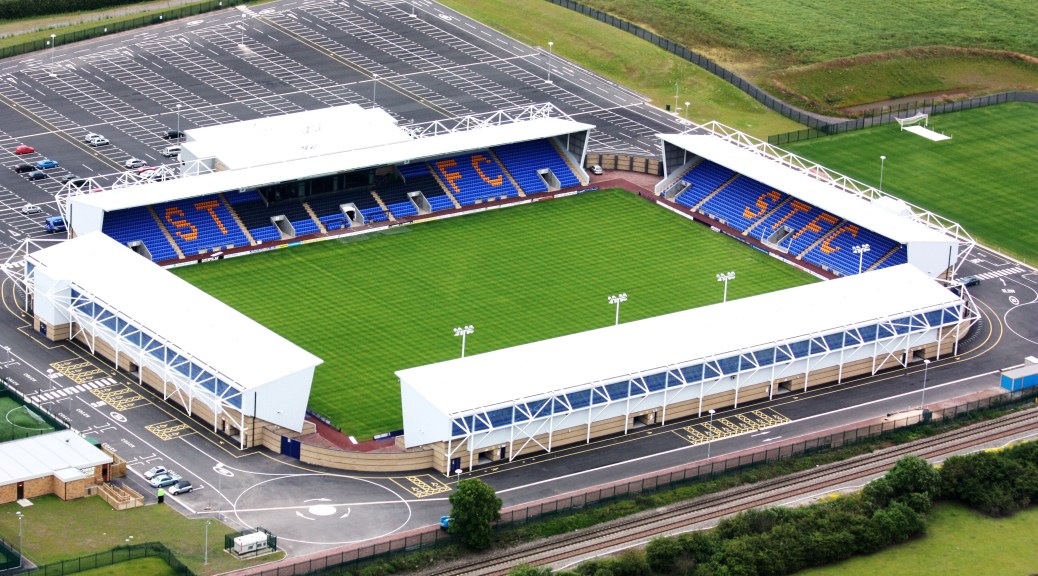 At the time of writing, Shrewsbury sit top of League One with a four point cushion over their closest rivals Wigan Athletic. Many expected Paul Hurst’s men to be battling at the other end of the table, especially when you consider they only survived the drop last season by two points. But they continue to prove fans and pundits wrong with their performances, and it begs the question, can they sustain their current form over the entirety of the season?

Yet to lose in the League after eleven games (9 wins 2 draws), including impressive wins over promotion rivals Scunthorpe and Wigan, Shrewsbury look a very good bet to carry their form on. After a summer transfer window that did not exactly deliver the big name players many Shrews fans had been craving, the highlights included forward Stefan Payne and goalkeeper Craig MacGillivray. Among losing first-team players Jayson Leutwiler and Adam El-Abd.

All in all, this means Shrewsbury squad isn’t exactly packed with quality players who have played at a higher level but is more based around grafters, who will all work hard for themselves and each other, which is a vital part of any successful side. Among the squad, one of the most influential players is striker Stefan Payne. Top scorer with six goals and two assists in his ten appearances, his goals have won The Shrews ten points so far, including scoring a late winner on his debut to make him an instant hero in Shropshire.

Shrewsbury don’t have to look very far for inspiration, with the ultimate underdogs, Leicester City winning the Premier League in 2015/16 anything can be achieved with a group of players who work hard and believe in themselves. And if Stefan Payne can continue to bang in the goals, and a well organised defence can continue to keep them out, there’s no reason Shrewsbury can’t be the Leicester of League One.

Shrewsbury Town fans let us know your thoughts! Will you get promoted this season?