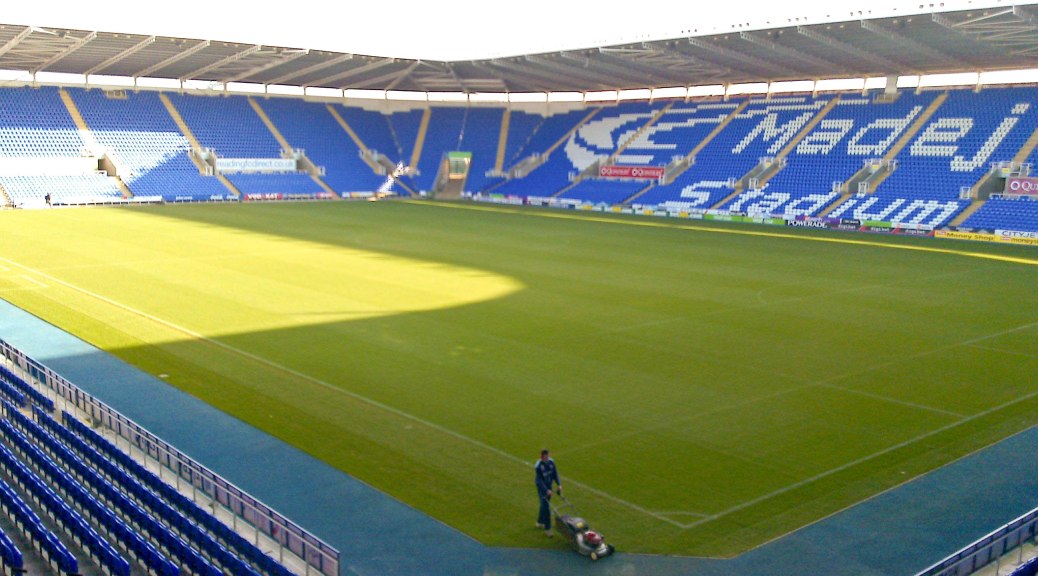 Reading FC were playing in the Championship play-off final against Huddersfield Town just 5 months ago. The ‘Royals’ had a terrific season last time around under Dutch manager Jaap Stam, and a Wembley appearance was the reward of all the hard work from the season.

Only losing out to Huddersfield Town on penalties, many thought that Reading would be in the promotion hunt again this season, but there start to the new campaign hasn’t shown any signs of the form needed to get you out of the Championship.

Picking up just 2 victories in there opening 10 games, the ‘Royals’ find themselves in 20th position just 2 places and 1 point above the relegation zone. The club are currently on a run of 6 games without a victory and with high flyers Leeds United and Sheffield United to come in their next two games, its difficult in the form they are in to see them picking up any points in those games.

Despite doing so well last season, manager Jaap Stam is going to have to find a formula to turn his side’s fortunes around this campaign or find his job under severe scrutiny.

Reading fans do you want to see your club stick by Jaap Stam after last season’s success or do you feel its time for a change? Let us know in the comments section…