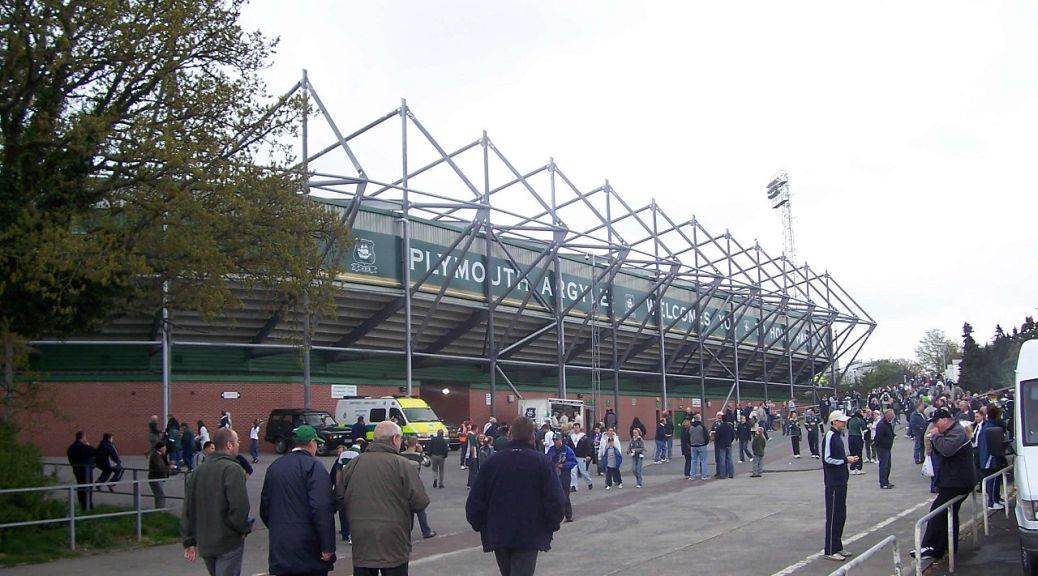 We live in world now in football where unfortunately a managers’ tenure can be very short and sweet. Even in the case of Pilgrims boss Derek Adams who has enjoyed big success at Plymouth, one set of bad results and your job is under threat.

Plymouth sit rock bottom of League One with just one win from eleven games. However Argyle chairman James Brent has this week come out and said he will back manager, Derek Adams, and provide the funds for more signings to help improve results.

It was a massive sigh of relief for the passionate Green and White army when they finally broke free of League Two so it will come as a big disappointment to start the season in such a negative fashion which includes several red cards in the opening games and are they perhaps losing faith in Derek Adams?

At the end of the day these players are paid to put in a performance and there have been far too many bad decisions. For this, you have to feel very sorry for Derek Adams because I’m not sure how much he can be blamed for a players bad decision.

Adams has made some good acquisitions this summer including Lionel Ainsworth from Motherwell and Gregg Wylde from Millwall who have made impacts. The trouble is they aren’t scoring and are leaking far too many at the other end also.

It is definitely too early for me personally to start saying Derek Adams should be sacked and probably deserves at least until Christmas. He could do with bringing in an experienced head in up front. If you look at what Bury have done with Jermaine Beckford, they haven’t had the best of starts but have been blessed with some important goals from the 32 year-old striker that has just kept them afloat.