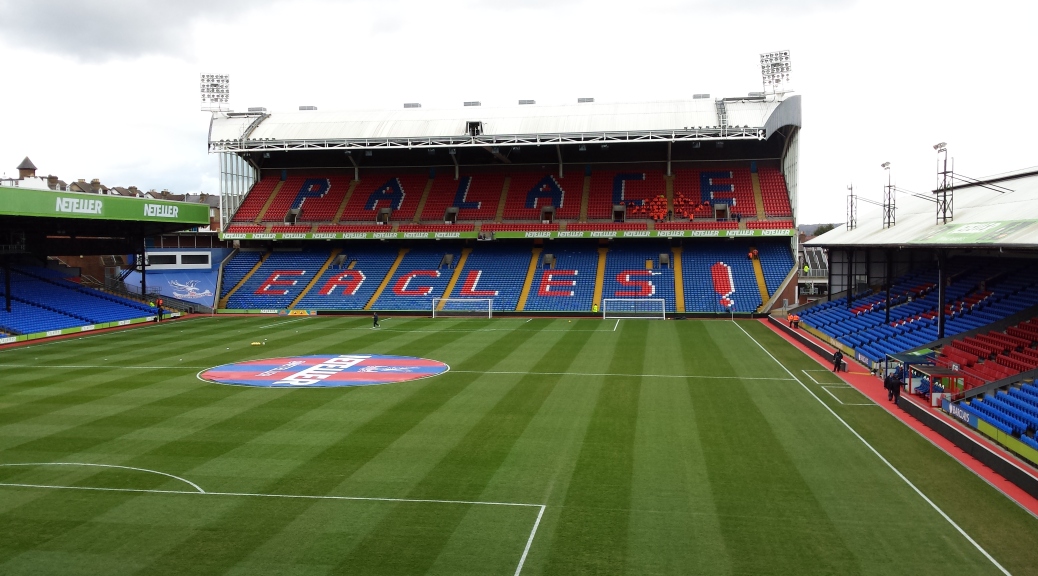 Its fair to say Crystal Palace didn’t enjoy a great start to their Premier League campaign. Seven games, seven defeats and zero goals left Palace rock bottom.  When Chelsea visited Selhurst Park, expectations were low, so in typical Premier League fashion Crystal Palace caused the shock of the weekend with a 2-1 win. But the question on everyone’s lips is, can they survive relegation? Here’s three reasons why they can:

The pacey wing wizard returned from a knee injury sustained during the first weekend of the season to lead Palace to victory against Chelsea, scoring the winning goal in the process. When on form, there are not many better wingers in the Premier League, and he has finally started turning his sporadic moments of brilliance, into consistent match winning performances. If he can stay fit, he could be Palace’s saviour, something he is used to doing by know.

Roy Hodgson may have lost the respect of many fans following his stint as England manager. But there is no doubt he has the experience of a long and successful career in the game, 41 years in management mean there is not much he has not experienced. Impressive spells in charge of Fulham and West Brom in the Premier League should stand him in good stead to save The Eagles.

Among the Palace squad there are players who have played a lot of games in the top division. Players such as Andros Townsend, James Tomkins and Christian Benteke have all racked up a lot of games in the top flight and have all been involved in successful relegation battles in the past. Compared to some of their relegation rivals this kind of experience could prove vital come the business end of the season.