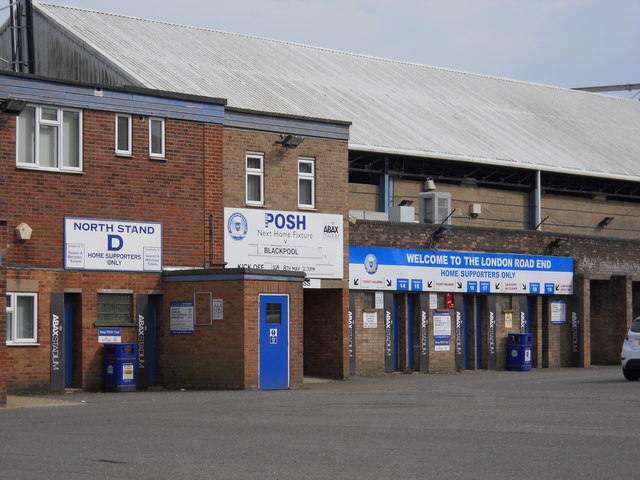 At the start of September I wrote a piece on how great the start was for Peterborough and now nearly two months later I’m asking what has gone wrong, Football for you right there.

A month ago, Peterborough got a huge 3-2 win over Wigan which put them in second in the league. Since then the Posh has got one point from six games and have dropped to 10th in the league.

Defending has always been Peterborough’s problem in history, but the attacking side has always helped them out with this, for the past few games though Peterborough haven’t looked the same going forward, Marriott is still scoring for them and has still looked great but Marriott has scored three out of the last five goals Peterborough has scored over the course of those six games. They are creating the chances but they aren’t as prolific as they were at the start of the season.

The defending needs to change as well, with the side only having three clean sheets all season and the last coming in the 2-0 win over MK Dons, so for them to start to improve their current form they need to start to focus on defending first then look to go forward with the players they have.

Junior Morias being sidelined for five months is also a big blow for Grant McCann’s side as he helped improve the attack in the side and created a lot of chances for the side and since he came off injured at Oldham the side hasn’t looked the same so they need to look at filling the void he has left.

Let us know what you think Posh fans, what needs to improve at Peterborough?