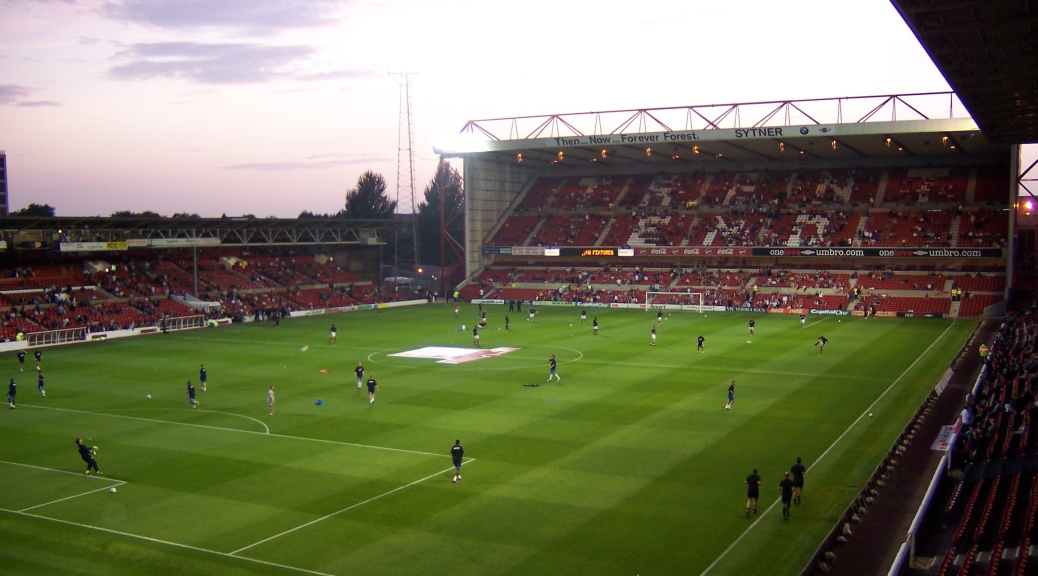 With Nottingham Forest recently sacking Mark Warburton, before he even had a year in the City Ground hotseat, it is time for Forest to look for a new man to drive the club forward towards the Play-Off spots and try and get back to the Premier League. So who are potential candidates for the job?

The former Middlesbrough manager would make an ideal candidate to guide Forest, as he has shown what he is capable of in the Championship before. Prior to Karanka’s appointment, Boro finished just five points off relegation to League One. But within two seasons, they were in a Play-Off Final, and the following year they were automatically promoted to the Premier League.

The name “Clough” will always have a strong connection to Nottingham Forest. Nigel, former Forest player and son of the legend, Brian, is currently manager of Burton Albion. He was linked with Forest before Warburton was appointed. He has guided Burton to the Championship, where they are now in a relegation battle. It is unlikely that he would leave Burton, considering how much he is loved there and the situation of the club. However, Nottingham Forest will always have a special place in his heart.

Pearson worked wonders with Leicester City in the Championship and Premier League before leaving for Claudio Ranieri. He is currently in the Belgian First Division B, managing Oud-Heverlee Leuven. He had a tricky spell with Forest’s rivals, Derby County, but seeing how good a manager he can be, guiding Leicester to the top flight, it’s worth a go for Forest to go after the 54-year-old.

These men all have the potential to guide Forest back to where they believe they should be, but it is unknown whether any of these three will get the job. Karanka is the bookmaker’s favourite, but anything can happen in football. It’s all down to Nottingham Forest now.