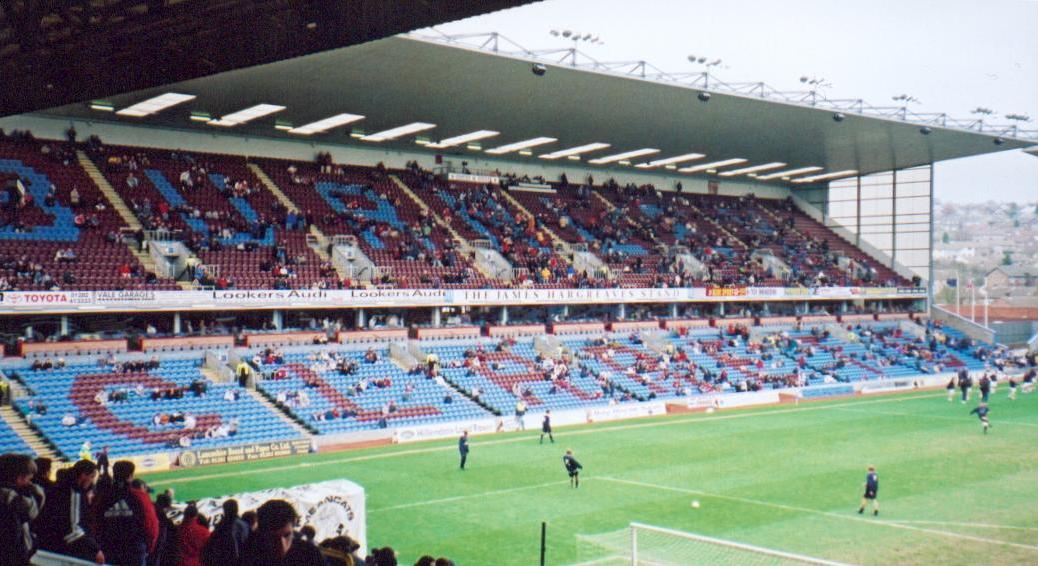 The surprise package of the 17/18 season so far has been Burnley. Sean Dyche’s side sit in 7th place, five points off the last Europa League spot currently held by Arsenal. This transfer window could be pivotal if the Clarets are to finish in a European spot, so who should they target?

Theo Walcott- While it may seems unlikely Walcott would join Burnley, it seems very likely Walcott will leave the Emirates in this window. With a World Cup on the horizon, if he harbours any hopes of being on the plane to Moscow, a move to a team chasing European football where he would be guaranteed to start may be something he should consider. This transfer would highlight Burnley’s intent, and if Walcott could find his feet this move could be beneficial to all parties.

Yuto Nagatomo- Burnley remain a little bit light in the left back position, and Nagatomo would provide good competition for Stephen Ward. The Japanese international has a lot of experience with Inter Milan, winning a Coppa Italia and playing in Europe for the Nerazzurri. Nagatomo is an attacking fullback, capable of playing at wing-back and has interested both West Brom and Newcastle already this season. But with Burnley challenging at the other end of the table, they may be a more appealing offer for the 31 year old.

Jack Grealish- The young winger has shown glimpses of why he was one of the hottest talents in the country a few years ago, and it may be time he stepped up to the Premier League and was given a more important role than bit part role he played with Aston Villa. The 22 year old can play out wide or in a central role, and would be able to offer the Clarets a more creative spark in a team that is largely well structured but lacks a player who can create something out of nothing. Grealish could be the final piece in the jigsaw for Burnley, and could help take them to the next level.