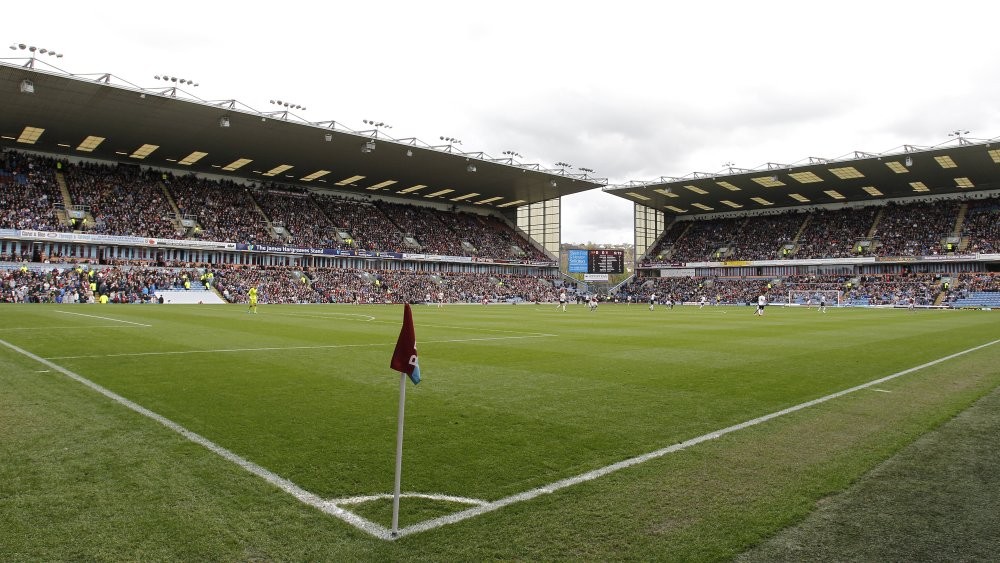 Despite a run of seven Premier League games without a win, Sean Dyche’s side still sit 8th in the table, a remarkable feat that saw the Clarets boss rewarded with a bumper four and a half year contract.

Masterminding an early season charge for the European places, Dyche guided a group of players, deemed as ‘average’ by many, into the top four.

However, since a 1-0 victory over Stoke in December, which saw the Clarets temporarily climb to fourth, Burnley haven’t recorded a win.

That said, the performances haven’t been bad and it has been a bit of a hard luck story, with a refereeing error preventing Burnley from all three points against Huddersfield and late, late goals against Manchester United and Liverpool saw them drop a further three points.

The main problem for Burnley lately has been scoring goals.

The Clarets have fired blanks in five of their last seven league games, but despite this, Dyche hasn’t entered the market for a striker so far this month.

One man who Dyche knows very well is Troy Deeney, and the Watford striker appears to be on his way out of Vicarage Road.

West Brom have been rumoured to have made a £16 million bid, with Watford holding out for around £20 million, well within Burnley’s parameters.

Premier League rivals, Crystal Palace, also in the market for a new striker, have earmarked Ashley Barnes as one of their top targets, with the Eagles willing to pay £11 million for the former Brighton man.

£11 million for Barnes is a lot of money and should an offer come in, Burnley shouldn’t hesitate to accept it.

As good as Barnes has been for the club, he leaves a lot to be desired at Premier League level, with his technical quality on the ball not the greatest.

The same goes with Sam Vokes, he’s been a great servant for the club over the last 5/6 years, but as the club moves forward, unfortunately, some players fall by the wayside, as they are replaced with players of a higher calibre.

This could be one of those situations, with the money raised from the sale of Barnes being put towards a move for Deeney, who offers more mobility, better quality and more of a goal threat than Barnes or Vokes.

One thought on “Bye Vokes and Barnes – Hello Deeney”