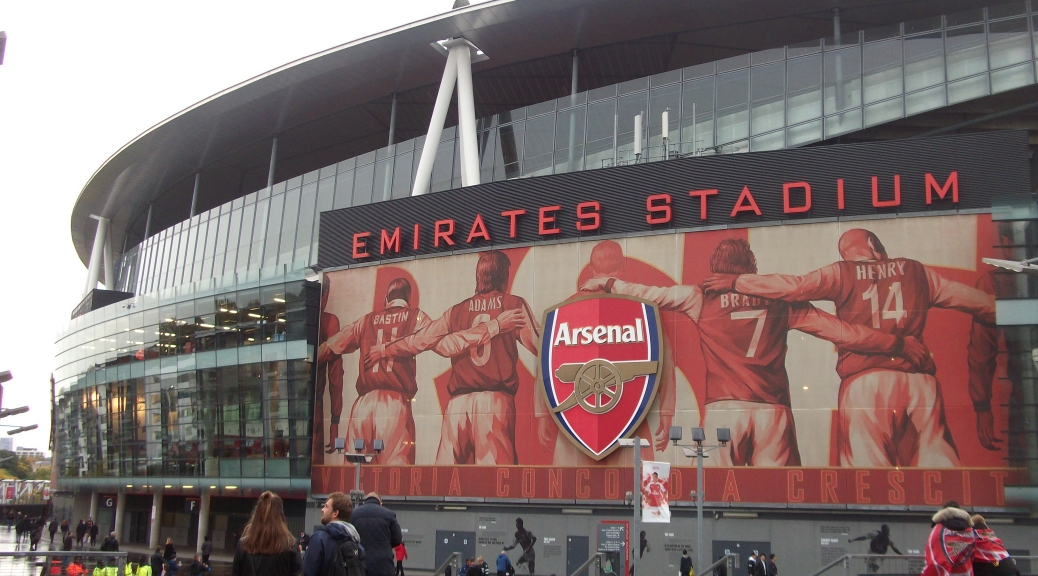 Arsenal look set to continue to add to their squad this month with chief executive Ivan Gazidis and new head scout Sven Mislintat currently in Germany negotiating a potential deal for Borussia Dortmund front man Pierre-Emerick Aubameyang, but what would the Gabonese striker bring to the Gunners?

As Arsenal officials continue to negotiate with the German side this month, it seems that a potential deal between £55.4 and £60 million is close to being agreed which would see Pierre-Emerick Aubameyang make the switch to North London this January.  Arsenal are hopeful of completing the deal before the transfer deadline at 11pm on Wednesday.

With the deal looking highly likely at this stage, Arsenal fans all over social media are beginning to get excited about a potentially deadly reunion between Aubameyang and new signing Henrikh Mkhitaryan, whom together directly contributed to over 100 goals for Dortmund in all competitions in the 2015/16 season.

Individually however, Aubameyang would, if anything bring goals to Arsenal.  £52 million summer signing Alexandre Lacazette has struggled so far in his first season in England and has had a lot of pressure on his shoulders to bag the goals, with Olivier Giroud having been injured over the busy Christmas period and the turmoil surrounding the future of Alexis Sanchez.  But the signing of Aubameyang would undoubtedly lift some of that pressure off the Frenchman’s shoulders.

Aubameyang is prolific in front of goal, with a record over the last few seasons to fully back up that statement.  He scored 39 goals in all competitions in the 15/16 season and 40 goals the following year as he thrived with the responsibility of replacing Robert Lewandowski as Dortmund’s main goal scorer.

Along with his blistering pace, Aubameyang is naturally right footed, but can be just as deadly on his left, and at 6’2 inches tall, can be a threat in the air also.  The Gabonese striker really defines the ‘complete forward’ and at £55 million, in today’s market where defenders are being signed for £50+ million, the signing of Aubameyang could turn out to be a bargain for Arsenal.

On the other hand, something else Aubameyang may bring the Emirates, is potentially a difficult attitude to handle for Arsène Wenger and his coaching staff.  Aubameyang’s temperament and attitude has recently been questioned by German football pundit Marc Behrenbeck.  He recently stated in an article written by The Express, that “It has been a problem since day one” (his attitude).  He also talked about how Dortmund’s previous 3 coaches have all had to suspend Aubameyang at some point over the last 4 years.  This could potentially be an issue for Arsène Wenger should Aubameyang sign, although the Arsenal manager has been no stranger to dealing with difficult players in the past, Nicholas Anelka and William Gallas to name a few.

However, this new look Arsenal strike force, plus a reunion with old friend Henrikh Mkhitaryan, should prompt the striker to forget his poor disciplinary record and focus on what he does best, scoring goals.  In my opinion, Aubameyang would be a perfect fit for Arsenal alongside the likes of Mesut Özil and Alexandre Lacazette.  He will bring goals, assists, pace and power to the Arsenal Attack going into the business end of the season, with Arsenal still competing in the Europa League, fighting for the top 4, and a trip to Wembley in the Carabao Cup Final vs Manchester City next month.