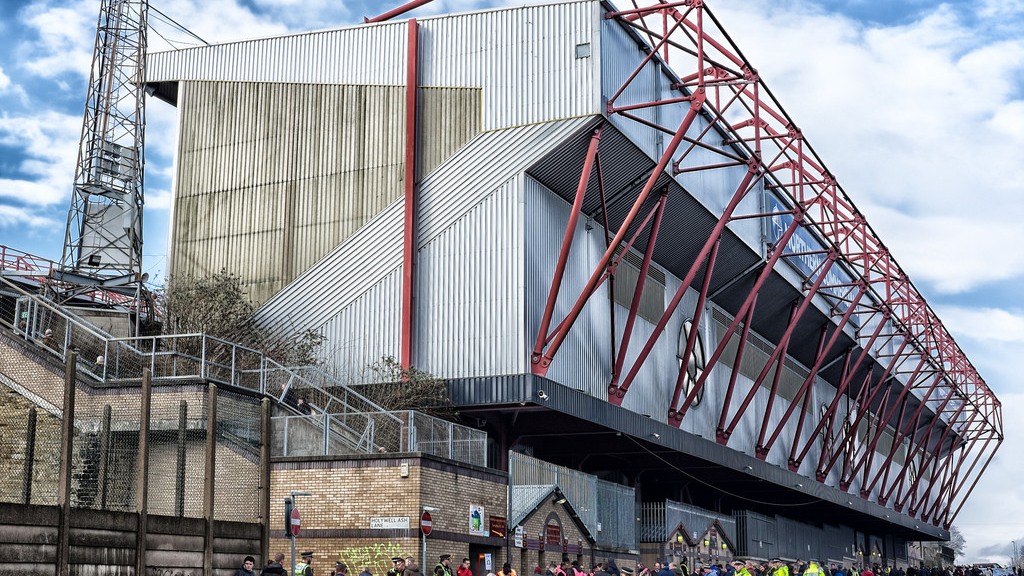 It has been deemed a controversial decision for Bradford City to sack manager, Stuart McCall this morning. He has been named somewhat a club legend by the vast majority of fans who thought very highly of him. Nonetheless after a six game winless run Bradford City decided time was up for their former player.

So who could be in the firing line to replace him? Here are three managers I believe suitable replacements.

There’s no doubting Grayson’s ability when it comes to getting out of League One.

He achieved promotion from League One in his first full season in charge as Leeds, Huddersfield and Preston boss.

Being a former Leeds and Huddersfield man I’m not sure how thrilled Bradford fans would be there is hardly doubting Grayson’s record and I believe him to be an ideal appointment.

The former Dortmund and Stuttgart man is currently the bookies favourite for the reign at Valley Parade and brings good coaching experience to the table.

He guided the 2007 Bundesliga champions to promotion from the 2. Bundesliga last season but was dismissed last week with just 6 wins from 20.

Wolf is a good name to bring to the table and as much as it could be a risk with no experience in this level of football I think he’d do a good job.

The Oldham manager is reportedly in the running for the job and ironically his side’s 2-1 win over Bradford proved to be the end of the road for McCall.

Wellens in on his first spell as a manager and has made a good impression amongst Oldham fans.

Wellens is doing a great job but it would probably be a big step up for him with Oldham fighting near the bottom and Bradford in the promotion mix.

There is enormous pressure on whoever comes in with Bradford fans desperate to return to the Championship.