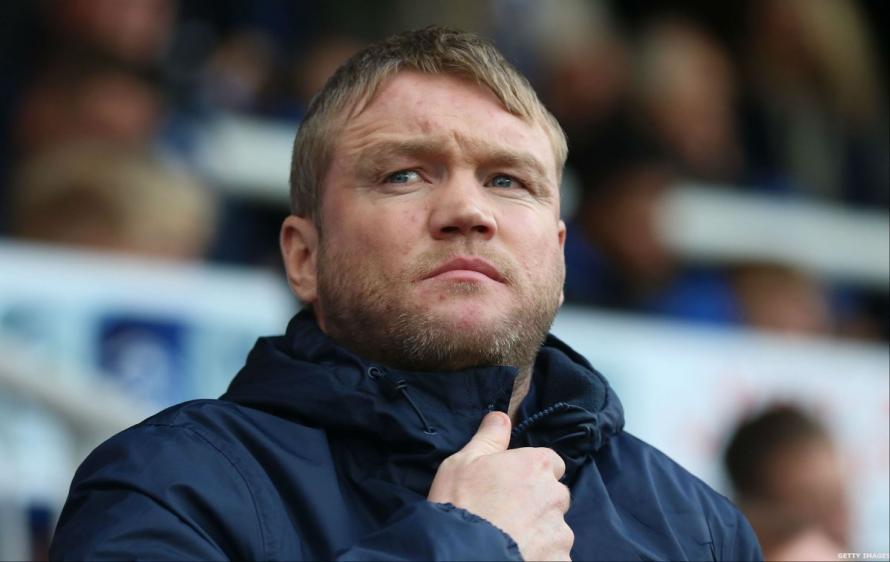 Peterborough United last night parted company with manager Grant McCann. The London Road outfit finds themselves 10th in the League One table, but after a run of seven games without a win, the clubs hierarchy decided to act and remove the Northern Ireland international from his role as manager.

We take a look at three potential candidates that could take the Peterborough United hot seat.

Uwe Rosler – After only losing his job as Fleetwood Town manager last week, Rosler could look for a quick return to football. The German assembled a team last season that managed to reach the League One play-offs but didn’t have the same luck this time around, having left Fleetwood just outside the relegation zone.

Despite not having the best of campaigns this time around with the Fylde coast outfit, Rosler could still be seen as the perfect fit for Peterborough as he is used to working with young players and developing them, something which matches part of the Peterborough philosophy of nurturing non-league talent.

Mark Warburton – A potential outsider for the job and another manager without a club is Mark Warburton. Having previously had spells with Brentford, Rangers and most recently Nottingham Forest, Warburton brings with him experience from managing at a higher level.

Whilst at Brentford he took the ‘Bees’ from League One to the championship winning 17 of his 27 games along the way, showing he knows exactly what is needed to get a club promoted from English footballs third tier.

Danny Cowley – The current Lincoln manager continues to develop and improve the club. Following promotion from the National League last season and a terrific FA Cup run, Cowley has guided the ‘Imps’ to eighth place in the League Two table so far this season.

Cowley could be seen as a potential replacement to Grant McCann due to his success at Lincoln, but I’m sure both the Lincoln board and fans will fight to keep him at Sincil Bank.

Peterborough fans who would you like to see as your next manager? Let us know in the comments….