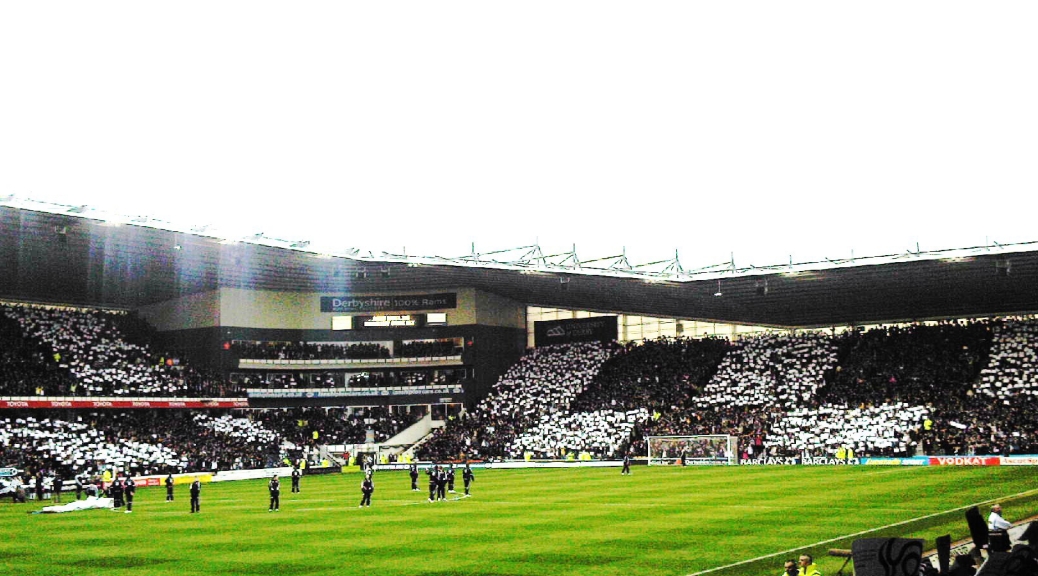 Derby County have been there or thereabouts for the past few seasons, but have failed to make that final step towards promotion. Gary Rowett has taken the side to fifth in the League, and in the process, restored hope among the Rams’ fans that this may finally be there year. But who are the key players spearheading their promotion push?

Matej Vydra- Vydra has been an inconsistent player throughout his young career, twice enjoying fantastic goal-scoring seasons in the Championship with Watford, but failing to perform during spells at Reading and West Brom. Luckily for Derby this season, Vydra is back to his best, with 17 league goals making him the joint top scorer in the division. Vydra has the experience of gaining promotion during his time at Watford, and that experience could be vital for Derby’s hopes this term.

Tom Huddlestone- The England International raised a few eyebrows when he left the Premier League to join Derby in January 2017. But with Hull now fighting a relegation battle in the Championship, after their relegation from the Premier League last year, it looks like Huddlestone made the right decision. The experienced midfielder has played a vital role in the engine room at Derby and has often been deployed in a holding midfield role in Gary Rowett’s 4-2-3-1 system.

Scott Carson- Carson is enjoying a great season with Derby, and is starting to restore his reputation that was damaged heavily by his England days. Carson has helped his side to 16 clean sheets this season and is a key part of one of the better defences in the league. His great form was rewarded with the Championship player of the month for December,  after conceding one goal in six games and helping his side to 16 points. Carson is another player who has experience of promotion from this league, and his clean sheets could prove the difference between another near miss, and the promised land of the top flight.