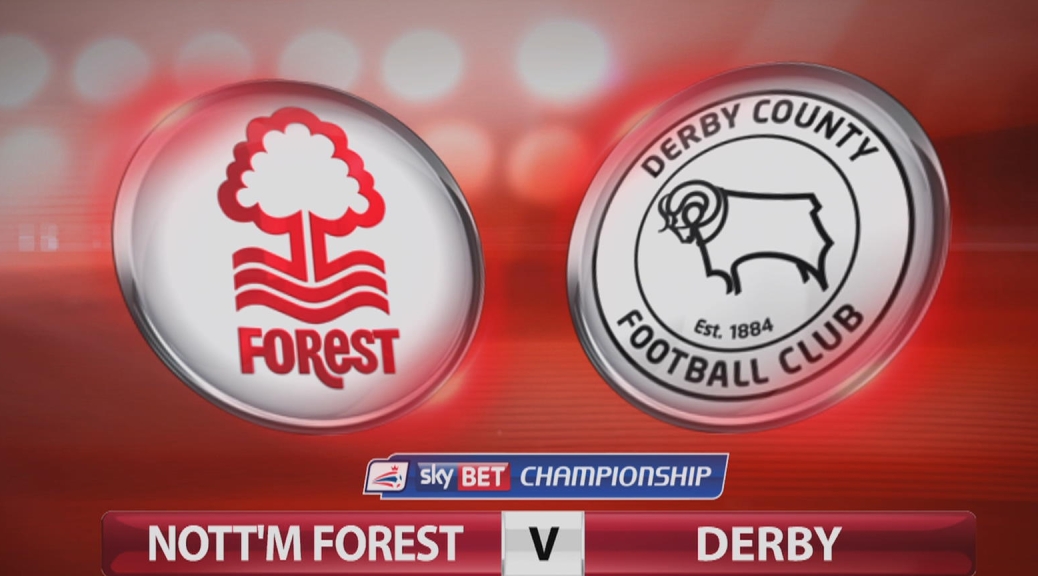 The East Midlands derby is one of many fixtures exciting us this weekend and we are taking a look at who would  make it in a combined XI.

The previously England international has impressed this season and has even sparked interest from Gareth Southgate who is said to be considering him for another call-up to the national side once more.

The former Northern Irish international is extremely experienced which gets him the nod. He’s a reliable performer at Derby and despite being in and out of right back with Andre Wisdom, Rowett is a big fan of his.

Keogh is as experienced as you get at this level for Derby but has always come short with derby in taking them to the Premier League. The Forest defence doesn’t warrant too many places in this team for me and the natural leadership of Keogh gets him in.

Davies has been a consistent performer at this level for many years now and has to jump in ahead of the Forest centre backs and has often been on the fringes of England call-ups in the past.

I’m sorry Forest fans I promise it will get better for you but it is I’m afraid an all Rams defensive line.

Ben Osborn is the usual left back these days and isn’t a consistent performer in that position being naturally a midfielder.

Derby is a team that screams Championship experience and Forsyth is very much part of that and a very reliable player.

Here we go Forest we’ve got you off the board here and Ben Watson makes the cut in the first midfield position.

Watson may have only just arrived at the City ground but there’s no doubting his ability at this level and has a great CV including scoring the winning goal in the FA Cup final against Manchester City.

A powerful presence in midfield, Huddleston has a great range of passing and is a crucial cog in the Derby midfield.

The former Tottenham man is well thought of at Pride Park and can cause a lot of problems on his day.

Tomlin has been brilliant for Forest so far since joining on deadline day in January and at his best can be one of the key midfielders in the Championship.

What a season the Czech international is having scoring 16 goals so far this season.

It had been a while since we have seen this man at his best but Vydra has really found form again at Derby.

Lawrence can be a nightmare to defend against. He may not be enjoying as much of a goal scoring season like last year and has come under scrutiny from Derby fans but for the ability he has he deserves to be here and has been backed to become a top player by manager Gary Rowett.

There’s a few that could be considered here. Brereton of Forest, Jerome of Derby and Daryl Murphy of Forest again.

Nugent for me is still the most naturally gifted of the lot and has scored goals for fun at this level.

I’m really sorry Forest fans it may seem quite harsh but right now this is the opinion of the best of the two teams. That’s not to say that Forest have improved massively under Karanka and with the unsteady form of Derby this could go either way.