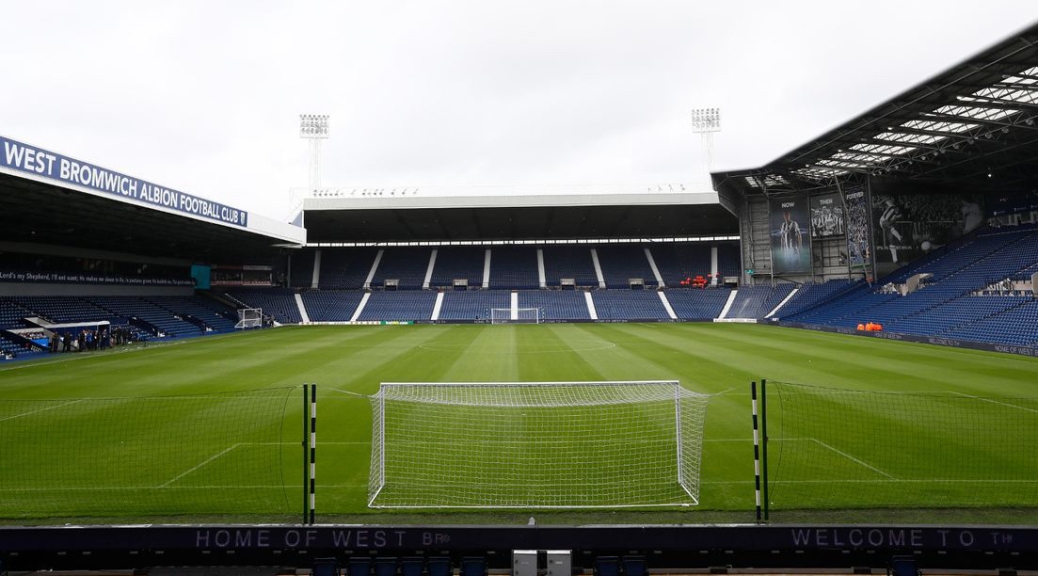 Evans has had many transfer speculations written about him even when the Baggies were doing extremely well. It was believed that Arsenal and Manchester City were willing to offer north of £30m for the Northern Ireland defender. However, Tony Pulis rejected this. It may turn out to be a mistake financially as it is believed that he may be able to leave for £3m if West Brom go down, with West Ham interested and others. So it’s not looking good for Evans staying if he has to play in the Championship.

The Venezuelan has been majestic for the Baggies since his arrival. Although not performing excellently as a number nine all throughout this campaign, he is still a fan favourite and has scored eight goals. His play is fierce and ferocious and as a big scary number nine, would be perfect for the Championship, like Aleksandar Mitrovic is at the minute for Fulham, but with his displays and style, it’s fair to say that many clubs will be eyeing him up in the summer.

Signed for just shy of £7m last summer from Arsenal, Gibbs has been impressive as a left-back this season despite the Baggies’ position in the Premier League table. Still, at 28 years old, he has a lot to offer and has performed well in the Premier League and even Champions League with the Gunners. He may stay on, but with Gibbs being a high quality player, some Premier League clubs may see him as an easy buy in the upcoming transfer window.

West Brom fans do you agree that these 3 players will leave your club if you are relegated? Do you think anybody else will depart? Let us know in the comments section…