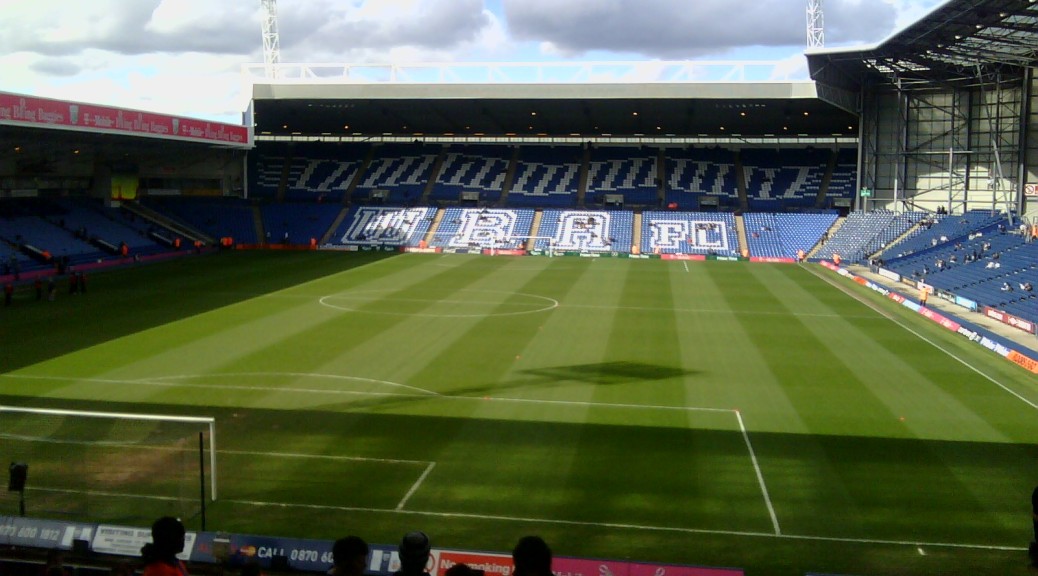 It’s been a torrid season for West Brom this season and in all honesty, I feel so sorry for their fans and what they have had to put up with this season. The club sacked long-standing manager Tony Pulis after a poor run of games and appointed the samba dancing prince that is Alan Pardew.

And it hasn’t really worked out for Alan as he has managed just one win out of the 18 games he has taken charge of at The Hawthorns. On top of this, he decided to take the squad to Barcelona for a warm-weather training camp but instead Gareth Barry and some other teammates decided to steal a taxi at 4 in the morning. So unsurprisingly West Brom took the decision to part ways with Pardew and are now looking for their third manager of the season.

With McCarthy leaving Ipswich upon the expiry of his contract at the end of the season it may be possible for West Brom to snap his services up now. With The Baggies all but relegated this season McCarthy has great experience of gaining promotion back into the Premier League and if he has the right budget West Brom shouldn’t be down for long.

The man who uttered the famous words ‘You’re an Ostrich’. Nigel Pearson much the same as Mick McCarthy has great experience in The Championship and should West Brom go down that could prove to be vital. However, Pearson also managed to guide Leicester away from relegation in 2015 which was hailed as a miracle which is certainly what West Brom need this season.

Out of the three, Marco Silva is the least likely to end up at West Brom due to his credentials and also his lack of Championship experience. But should West Brom want to be ambitious and change their style of play then Silva would be an extremely positive gamble and one that West Brom fans could get on board with?

Who do you think West Brom should hire as their next manager? Let us know in the comments section below.