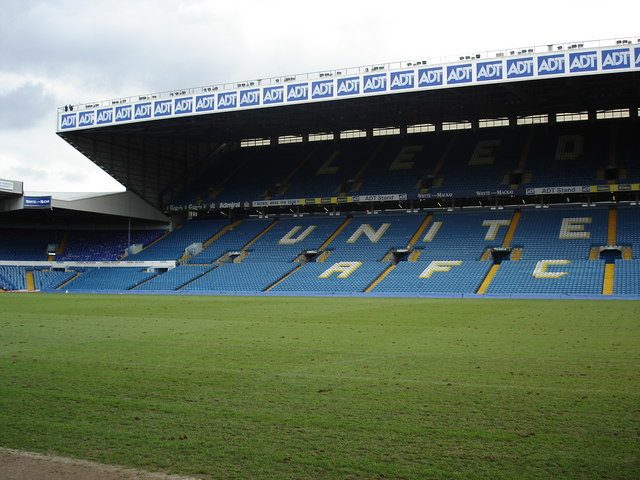 So we draw towards the end of another gruelling Championship season for Leeds United and it is fair to say, Paul Heckingbottom has had a very difficult time of it.

The former Barnsley manager took over from Dane, Thomas Christiansen who was dismissed after a dismal seven game winless run that left the Whites seven points from the playoffs.

Heckingbottom became the 10th manager for Leeds in the last eight years and was brought in to install some confidence and belief back into the side but it is fair to say it has just gone further downhill since.

The last 15 games have seen Leeds pick up just 11 points from a possible 45 with just Burton Albion in worse form than the Yorkshire side.

Despite signing a long-term contract with the club there are fewer and fewer supporters believing he is the right man for the job.

Is this justified? It is hard to disagree, whilst it was not going too well for Thomas Christiansen, the playoff race was far from over and a new manager coming should be bringing in fresh ideas with a view to turn things around but in reality, it is relegation form Leeds are currently in.

Whilst Heckingbottom is here it is very important that Leeds fans get behind him but there is only so much patience Leeds fans will have after finally gaining some belief last season.

The one positive for this season is the development of the youth system with the club finding themselves with more and more youth players looking likely to be promoted to the first team than ever before.

Under 23 players such as Tom Pearce, Bailey Peacock-Farrell, Callum Nicell, Paudie O’Connor and Hugo Diaz have all recently featured in the first team squad this year.

One thing for certain, a big rebuilding job is needed next season, there are currently 32 first team players registered at Elland Road including players that are out on loan and yes that does include Luke Murphy who bizarrely, still has a year remaining at Leeds.

Lets take a look at what the fans are saying following Tuesday’s dismal display against Preston in a 3-1 loss:

The chant from the away end is 'Orta out'. #lufc

Have we all accepted that the man who had the worst record in the division was never going to resurrect our season yet? #lufc

This last one I find very interesting because it is absolutely right.

Being at Preston away Tuesday night the disconnection between fans and club was huge and something that I thought had been cured by Andrea Radrizzani and he has got some job to do to rebuild the trust from the fans.

Radrizzani came out and publicly said Thomas Christiansen was a mistake, so what does that currently make Paul Heckingbottom?

I am not saying Heckingbottom does not deserve another shot this summer but if it this does not work out then it is going to look very bad on Radrizzani.

And finally the comments of Paul Heckingbottom himself on the results under him:

Heckingbottom on the frustration of results under him: "Knowing what you want to put out on the pitch, knowing what the fans want to see, knowing how good it would be when you’re winning games but having your hands tied behind your back, that’s the frustrating bit." #lufc