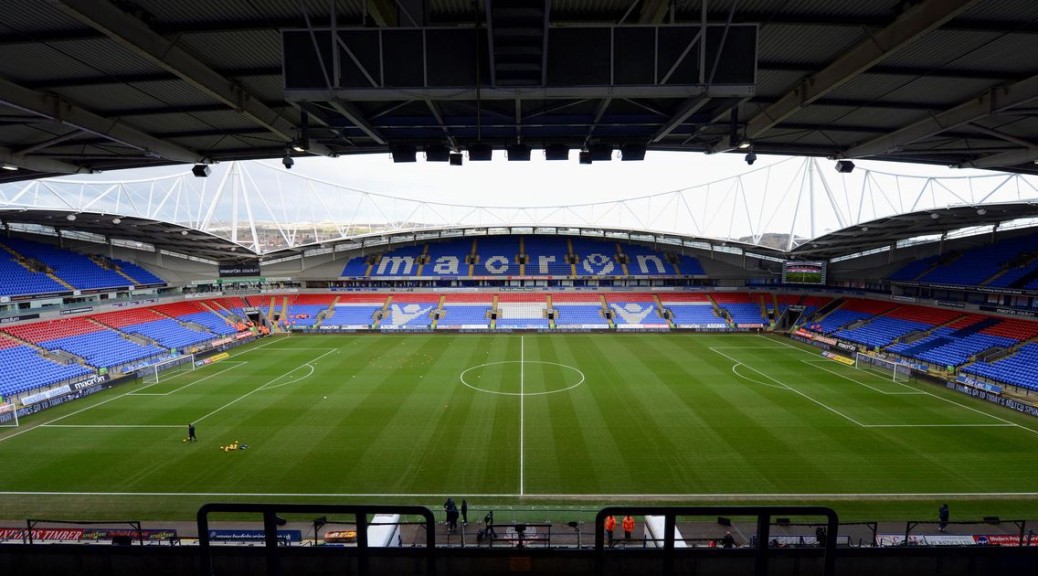 Bolton Wanderers were forced to close their training ground as of Monday due to financial worries continuing to mount over the club.

This Monday, it was announced that the Championship side would have to close their training ground due to food shortages. According to sources, training ground staff were told not to report for duty due to ‘Food And Water shortages’.

However, this isn’t the only worry for the Wanderers. They
currently face a winding-up petition from HMRC, the players and staff haven’t been paid their February wages, and the club are also in negotiations with the Greater Manchester Police regarding money owed over the policing of matches.

The wage issues at the club seemed to have had a negative impact on the players. Bolton have won a mere 6 games so far this season, with some of the players even refusing to play before the season started due to no payments from the Greater Manchester side.

The Wanderers are currently situated in 23rd in the Championship, with the threat of relegation looming over the club. Last season they narrowly managed to stay in the Championship thanks to two late goals from club captain, David Wheater, and Aaron Wilbraham.

Will They be able to pull off the great escape again? Bolton face a tough run of fixtures to end the season, including trips to fellow relegation-candidates Millwall and Wigan as well as a vital home clash against East-Anglian side, Ipswich Town.

Will the Wanderers be able to turn their season around and save themselves from relegation back to League One?