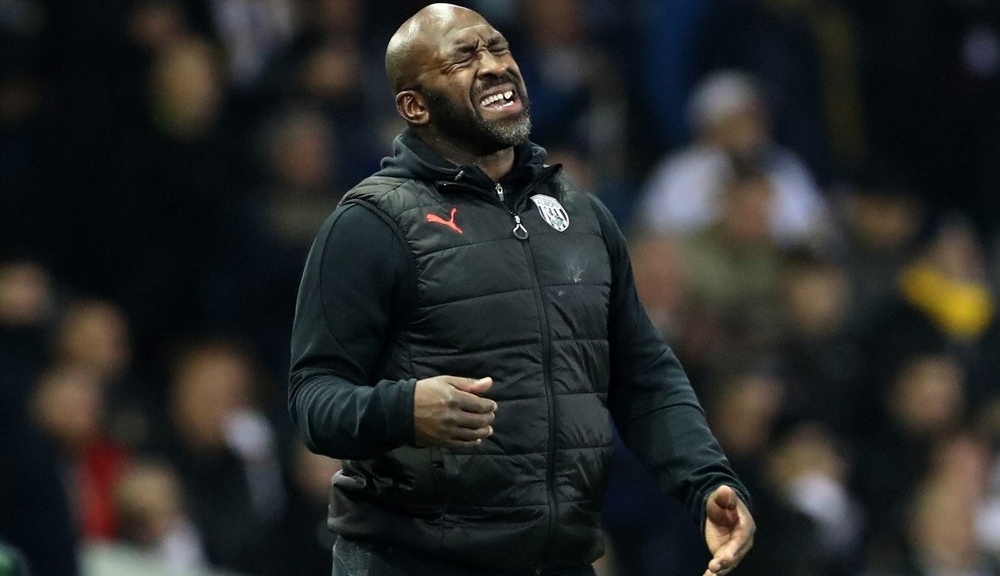 Subsequently a discouraging draw to Ipswich Darren Moore has been sacked. The Englishman was appointed as head coach in May 2018 after a remarkable end to the season despite West Brom’s relegation. The Baggies have played glamorous football at times this season averaging 1.9 goals per game. A considerable amount of West Brom fans have deemed the sacking harsh , however others have argued that their home form has been less than impressive. Here are 3 potential replacements that could succeed Darren Moore.

The German-American has previously managed 2 clubs , Bourissia Dortmund II and Huddersfield Town. Wagner , 47 , is most commonly known for the wonders he worked at Huddersfield Town. David Wagner took charge of the Terriers for 154 games across 4 seasons. In 16/17 Wagner miraculously won promotion with Huddersfield via the play offs. Additionally preserving Huddersfields Premier league status the following season. However it could be said that Wagner couldn’t cut it in his second season of premier league football winning just 2 games before he left the club by mutual consent in January. Notwithstanding when David Wangner left Huddersfield he stated that he wanted a break from management.

Slaviša Jokanović is reportedly the leading contender for the West Brom job. The Serbian has managed a number of clubs , first managing in 2007 for FK Partizan Belgrade and most recently Fulham , Jokanović has managed a total of 309 games. Jokanović had his contract terminated with Fulham in November 2018 after gaining promotion , likewise via the play offs earlier in 2018. He was recognised for possession and attacking football while in the championship. However Jokanovićs style of play didn’t cut it in the Premier league and his side were found leaking goals. The Serbian has had managerial success in his home country winning the Serbian league twice and additionally the Serbian cup twice.

The final and most experienced manager on this shortlist is Carlos Carvalhal , his managerial career has spanned over two decades the majority of which being in Portugal. Carvalhals time in England has seen him manage two clubs , Sheffield Wednesday and Swansea. His time at Sheffield Wednesday saw him manage 131 games , unlike the previous two managers he was incapable of gaining promotion to the Premier league despite being just one game away in 2016 when his side were beaten 1-0 in the Championship play off final. Alike the alternative managers Carvalhal has had experience in the Premier league nonetheless Carlos was only in charge for 25 games before leaving by mutual consent following Swanseas relegation form the Premier League.

Will we see West Brom go for a more experienced defensive manager likeCarlos Carvalhal ﻿or alternatively a more attacking style manager with attractive football like Slaviša Jokanović. Its no doubt that the Baggies will look to replace Darren Moore in a swift fashion as they still potentially could be promoted.

Who do you think West Brom will appoint?