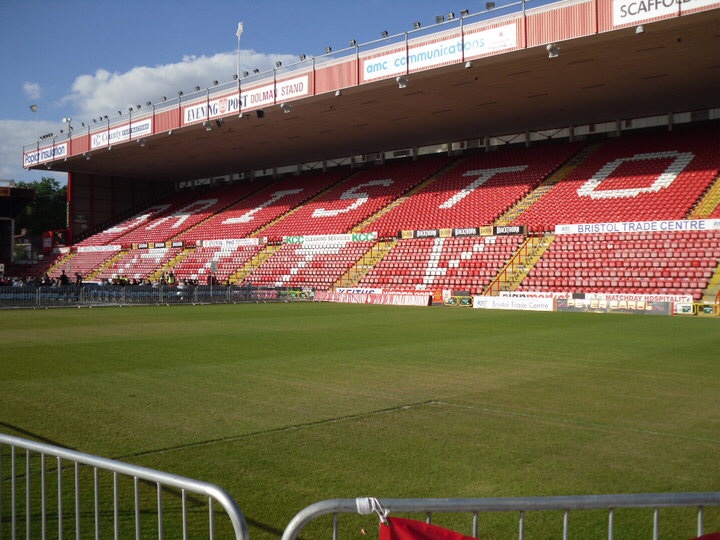 Bristol City have never played Premier League football , could this be their season to achieve promotion to the top-flight?

The Robins have retained their mid table status for the last few seasons and have had glimpses of tremendous form. Current manager, Lee Johnson, has been in charge since February 2016. Bristol City had a considerable run in the League Cup in 2017/2018. Will we see the Robins make it to the Premier League this season?

The 2017/2018 season was a modest season for Bristol City, knocking out Manchester United in the EFL cup was one of the highlights of their season. Finishing 11th place was acceptable on paper for Bristol City, nonetheless it could be deemed disappointing by many considering the Robins sat 2nd on Boxing Day.

The 2018/2019 season has been an excellent season for Bristol city. In pre-season, Bristol saw significant players such as Aiden Flint, Bobby Reid and Joe Bryan depart the club. Despite accumulating over £20 million in the summer, Bristol City only spent £2.5 million on signings. Bristol City had a satisfactory start to the season winning 4 of their first 7 games. Likewise, The Robins went on a 13 match unbeaten run from November to February. Despite experiencing immense patches of form in the last few seasons we haven’t seen Bristol feature in the Championship play-offs. The last time City participated In the Championship play-offs was when they reached the final in 2008.

Bristol City have had a total of 12 clean sheets this season which ranks them 7th in terms of the Championship’s best defences. City have the 4th lowest average of goals conceded in the league, with Lee Johnson’s side only shipping an average of 1.1 goals a game. However, the Robins have only scored 1.3 goals per game, making them the only the 13th best attacking force in the division. One dispute in the Bristol city team is that they don’t have a prolific striker, with their leading goalscorer being Famara Diedhiou who has bagged 11 goals this term.

Its unlikely that Bristol City will gain automatic promotion in the coming seasons as they don’t have the financial strength to compete with arguably larger teams such as Leeds , Middlesbrough and Derby. Although it seems Bristol City have progressed and have been going in the right direction since appointing Lee Johnson in 2016.

Nevertheless, the play offs could be a route Bristol could take to gain promotion. We’ve seen teams like Huddersfield Town gain promotion through the play offs despite not being as wealthy as other Championship clubs. On their day, Bristol City, like every side, can beat anybody. The play-offs are often a lottery and teams can win it should luck be on their side.

Will we see Bristol City promoted this season?