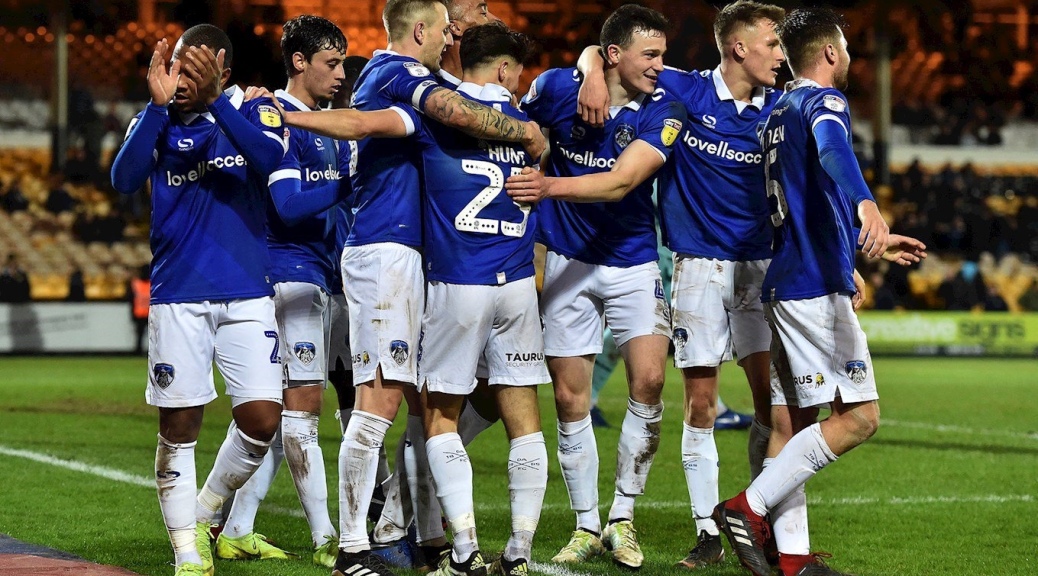 Its been a couple of weeks since Paul Scholes quit, unexpectedly as boss of his hometown club Oldham Athletic, saying that the job wasn’t as advertised and their was too much interference from board room level.

What ever the reasons are we shall probably never know. However,what is for sure is that the change of coach doesn’t appear to have hampered Oldhams form in League 2.

One defeat in their last 6 and 3 wins in their last 3 games, the last of which was a 2~0 win away to Colchester United, have seen them climb to 11th in League 2, which at face value, doesn’t seem overly exciting in terms of league form, however, it means they now have 57 points from 40 games and are are just 5 points off last play off place currently occupied by Exeter City.

Spun another way, when you look at the current form table, then they actually sit in 5th Place, with a +4 goal difference.So they clearly aren’t missing Paul Scholes!

So what has happened in the period since Scholes left?… Well not much really, Oldham have reverted to Pete Wild, who was previously in charge prior to Scholes and a member of the back room staff, not to mention a dyed in the wool latics fan, who had his dream job… (his words) and prior to Scholes arrival had done a pretty decent job.

The one key factor in appointing a manager to a league club, is that they must have a connection of sorts with the club, being a fan is one thing, but when you are on the inside and promoted to the top job, then that is quite another… Just ask Dan Micchichie ( the Ex MK Dons manager ) who had previously been a coach at stadium MK and wrote to Pete Winkleman saying he could keep the club in League 1 last season.

A slight digression from the Oldham Tale, which now really does threaten, in the nicest possible way, to derail one of the current teams in the League 1 play off places, play off hopes.

Don’t bet against the latics