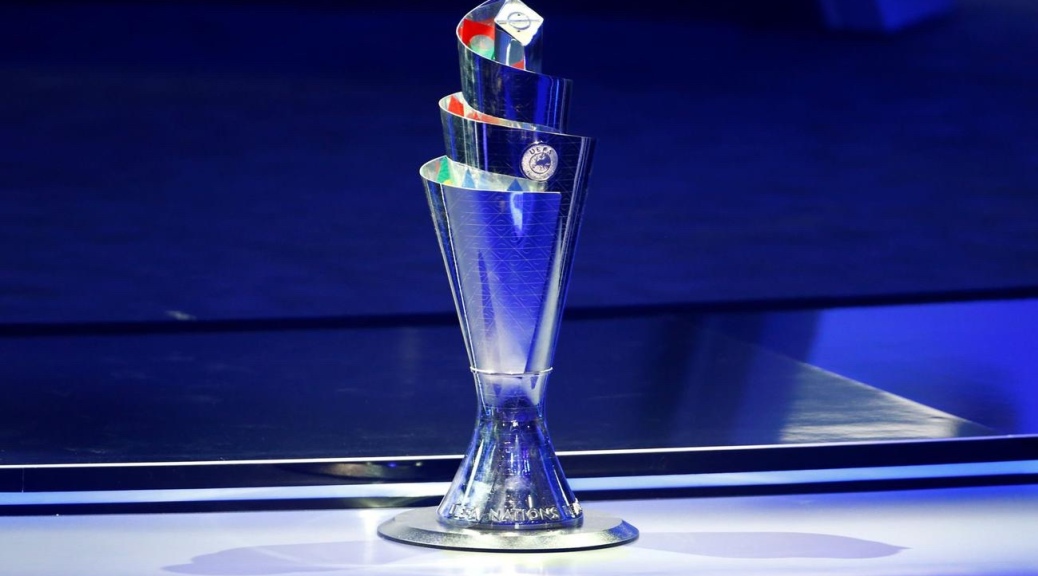 Following Europe’s success at last years FIFA World Cup, the continent has been captivated by the new UEFA Nations League. The new competition allows European teams to compete with one another in a league format; with teams of a similar ranking being matched in groups with each other, to level the playing field.

As the inaugural competition draws to a close, we take a look at the semi-finalists and assess how they’ve managed to get this far in the ‘league’. The finals of this tournament are in Portugal, suiting the nation themselves, as they take on Switzerland in the first semi-final game on June 5th. Southgate’s England find themselves in yet another international semi-final, as they take on Holland on the following day. The winners of each game go head to head in the final on June 9th.

Portugal started in a group with Italy and Poland and finished the group stage in first place and undefeated; with a win and draw against each team. Fernando Santos’ team were relatively poor in last years FIFA World Cup, after finishing second in their group and being knocked by Uruguay in the Round of 16. However, two years prior to this they conquered Europe, winning their first international trophy at Euro 2016. They clearly have European dominance, and with players like Ronaldo, Quaresma and Bernado Silva, you’d expect them to overcome Switzerland on Wednesday.

It goes without saying that Switzerland are a surprise entry in the Semi’s, especially that their group consisted of The Belgian Red Devils, and Euro 2016 wonder-team Iceland. Only making the Round of 16 in the 2018 and 2014 FIFA World Cup, their international achievements have been limited. They do however have a good set of players, with recent UCL winning Xherdan Shaqiri, and Arsenal duo Granit Xhaka, and Stephan Lichsteiner. They will need to be on top form if they are to overcome Portugal in front of their fans, but a win would be a massive achievement for the nation. In the group stage, they spectacularly came back from 2-0 down, to win 5-2 against Belgium. Will they be able to bring the same fireworks to Porto?

Somewhat surprisingly after not making the qualification for the previous World Cup, The Netherlands found themselves in group A1, the toughest group in the new competition. Consisting of both of the previous World Cup winners France and Germany, it would be a tough challenge to make the semi-finals. After losing their first game to France, they bounced back to triumph over Germany and win the game 3-0. Koeman’s side went on to defeat the world champions the second time of asking, and a high scoring draw against Germany sent The Dutch through on goal difference. Holland have a strong, well-drilled side, with Premier League player of the year Virgil Van Dijk, and Ajax’s star midfielder Frenkiede Jong. Known for their possession based, tactical gameplay; will ‘The Flying Dutchmen’ spoil Southgate’s party?

The speculation as to whether The Three Lions could replicate their 2018 World Cup success looked to be subdued, following the loss to Spain in the first game of the Nations League. With the following game against none other than Croatia (we all know what happened the last time), would Southgate be able to turn the tables, and avenge last summers eventual disappointment? The game finished as a disappointing 0-0 draw, and England’s Nations League campaign would be over unless they took all 6 points from their remaining two fixtures.  Two outstanding performances followed, with a 3-2 victory against The Spaniards, and a 2-1 triumph against new rivals Croatia; England had made another International Semi-Final. The other semi-finalists will struggle to match England’s squad depth; with Maguire, Alexander-Arnold and Stones in defence, Lingard, Henderson and young prodigy Jadon Sancho in midfield, and an attacking force of Sterling, Rashford and Golden Boot winner Harry Kane. With such talent from both of the teams, it should be a cracking game.