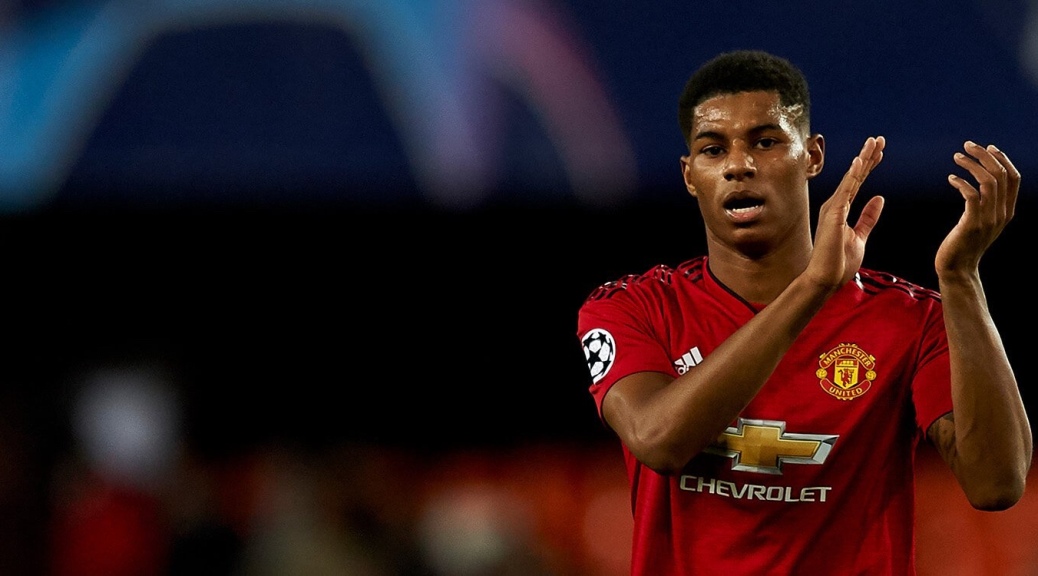 10 to 15 years ago, the Premier League was a far simpler place. The established top four were Manchester United, Chelsea, Arsenal and Liverpool. Generally, the excitement came from seeing what order those teams would finish in.

Nowadays, we have a top six after the rise of Manchester City and Tottenham Hotspur. And not just that, we appear to have a few more teams who are looking to gate crash the big boys.

With the recent declines of United, Chelsea and Arsenal, sixth spot, at least, is starting to look like it may be up for grabs. One of the teams vying for it is Leicester City.

Harry Maguire is 26 years old. He’s probably just about old enough to vaguely remember Man United’s treble, and certainly old enough to have grown up in a time when the Red Devils still dominated English football.

It’s a frame of mind that may have stuck in his head over the summer, as he eventually got his £85 million move to Old Trafford. At the moment though, a move from Leicester to United could arguably be seen as reducing your chances of finishing in a coveted European spot.

The two teams now go head to head on Saturday, and it is already looking like the match could be an important marker for both sides this season.

The Foxes have some excellent players, and their midfield is packed with talent. Wilfred Ndidi has proved himself superbly in a holding midfield role, and Hamza Choudhury is developing into a fearsome player.

On the more attacking front, Leicester have the talents of James Maddison and Youri Tielemans. Maddison adapted brilliantly from the Championship to the Premier League last season, creating the more chances than anyone else in the league.

Tielemans, meanwhile, was arguably one of the most underrated transfers of the summer. The talented young Belgian impressed in the second half of last season, and has started this season in great form with a goal and an assist from his opening matches.

Kasper Schmeichel is a fine keeper, and the Foxes have good options at full back with Ricardo Pereira and Ben Chilwell. And who could forget Jamie Vardy, who has started this season excellently. Keeping him fit will be key to Leicester’s top six charge.

Things seem to be coming together nicely under Brendan Rodgers at the King Power stadium. The same can’t really be said for Ole Gunnar Solskjaer in the north west.

It would be foolish to label United’s squad as being generally limited. They still have David de Gea. Paul Pogba – for all that pundits like to slander him – is a brilliant player, and they have the talents of Anthony Martial and Marcus Rashford up front.

But nothing seems to have really gelled for the Red Devils. Really, they are a counter-attacking side with two pacy forwards in Rashford and Martial combined with the superb long range passing of Pogba.

But teams are happy enough to sit back against them. Maybe it’s a hangover from 10 years ago when you’d expect to be beaten by Manchester United, or perhaps most managers have cottoned on to the fact that if United have a lot of the ball, they tend to struggle.

United lack any true creative presences further up the pitch. Pogba seems to operate better from deeper positions and while they do have a former No10 supremo in Juan Mata, his powers are fading as the pace of the game appears to be getting away from the Spaniard.

All hope should not be lost though. Maguire and Victor Lindelof have the potential to become a solid defensive partnership, and their backline has been further strengthened by the addition of Aaron Wan-Bissaka.

And then there is the form of Daniel James, who has exceeded all expectations. His first goal for United may have been a tad lucky courtesy of a deflection, but it seems to have given him great confidence and belief – he is now scoring fine goals for both club and country.

But United cannot be solely reliant on Pogba hitting long balls to Rashford and Martial, and James smashing in screamers. They need to forge more of a style – perhaps they would be better off hunkering down and attempting to focus on counter-attacking. For the moment at least, they lack the personnel to truly dominate and successfully wear down the opposition.

They come up against a Leicester side who have a highly technically proficient midfield, one that arguably has the potential to cut through most Premier League sides.

Getting an edge over United on Saturday will be vital for Rodgers’ and his side, while Solskjaer will be looking to stop the rot at Old Trafford after just three wins in his last 16 games.