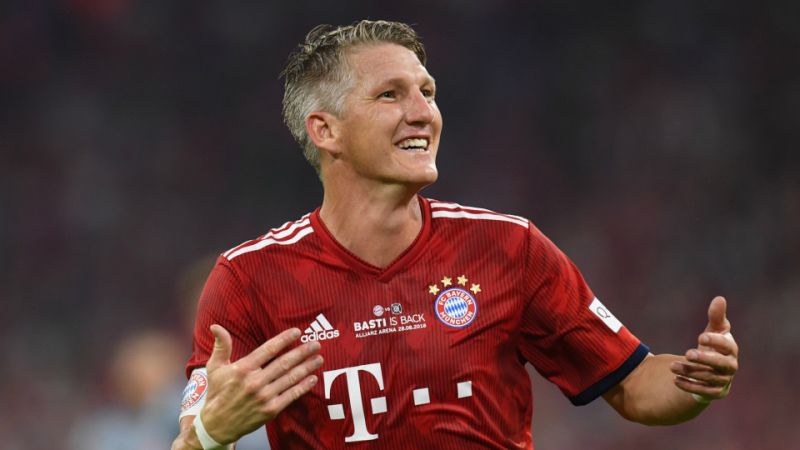 On October 6th, at Exploria Stadium in Orlando, Florida, fans got to witness the last game of Bastian Schweinsteiger’s career as he announced his retirement. This followed from the 5-2 victory in the MLS regular season finale for Chicago Fire.

Known for his playing days at Bayern Munich, Schweinsteiger won several awards with the Bavarians from 2002-2015. Scoring 45 goals in 342 appearances for Bayern, Schweinsteiger won eight Bundesliga titles, seven DFB-Pokal titles, a DFB-Ligapokal title in 2007, a DFL-Supercup in 2010, and was a part of the UEFA Champions League squad that won the tournament in 2013.

After a great career for Bayern, Schweinsteiger signed a three-year contract of £6.5 million with Manchester United in 2015. In Schweinsteiger’s first season with the Red Devils, he won the FA Cup. However, after the arrival of José Mourinho, Schweinsteiger’s role was diminished, forcing him to move to the Chicago Fire in 2017.

The midfielder also played a pivotal role in the success of Germany’s national team, including winning the 2014 World Cup with the nation, deafeating Argentina 1-0. Scoring 24 goals in 120 appearances, Schweinsteiger’s last appearance for the Germans came after the team’s run ended in the 2016 edition of UEFA’s European Championship.

Schweinsteiger also won several individual awards across his career, including being named the German national team Player of the Year in 2010, and two-time MLS All-Star in 2017 and 2018, and was inducted in Bayern Munich’s prestigious Hall of Fame in 2018.