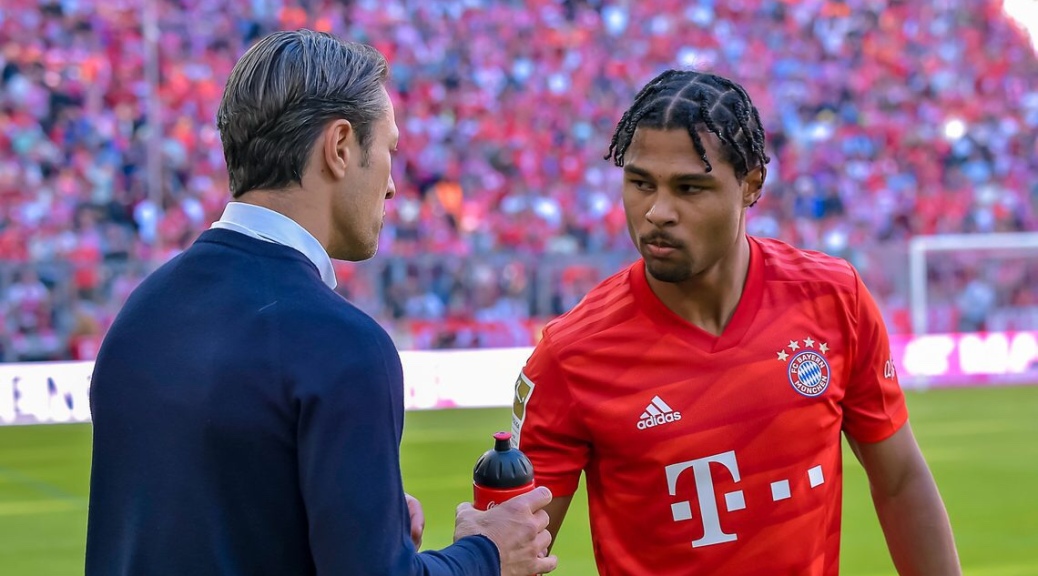 Bayern München have sacked manager Niko Kovac following their 5-1 loss away to Frankfurt on Saturday. But who should replace him?

Bayern sit 4th in the Bundesliga and top of their group in the Champions League – so it has been in no way a failure of a season. With this in mind, who ever replaces him won’t have the biggest job on their hands to turn the Bavarians fortunes around.

The former Arsenal Premier League winner is one of the favourites to take the job. After spending twenty-two successful years at the Gunners, the seventy-year-old has spent the last few years being a pundit. But the mastermind that lead Arsenal to a whole season unbeaten could go back into management with one of the best teams in Europe.

A more realistic and probably conventional option for the Bundesliga champions is Max Allegri. After being sacked in early 2019 by Juventus, Allegri has been without a job which is surprising considering his known quality. Allegri started his managerial career at Serie D side Aglianese and has never ventured out of Italy but with more experience of modern football and a more nailed down football style, he would be a much better acquisition.

The Champions League winner is the bookies favourite to take the job but he has also been linked to the Arsenal job if Emery gets the sack. The former Manchester United man has publicly implied that he is looking for a job and Mourinho would fit the bill at the German club well.

Who ever takes the job has a great platform to build from. Bayern sit just four points behind the top spot which isn’t a big deficit to make up over the rest of the season. Add in the form of Lewandowski and the arrival of young defenders Pavard and Hernandez and you’ve got some very big players with a bright future.

2 thoughts on “Nikola Kovac sacked! Who should replace him?”