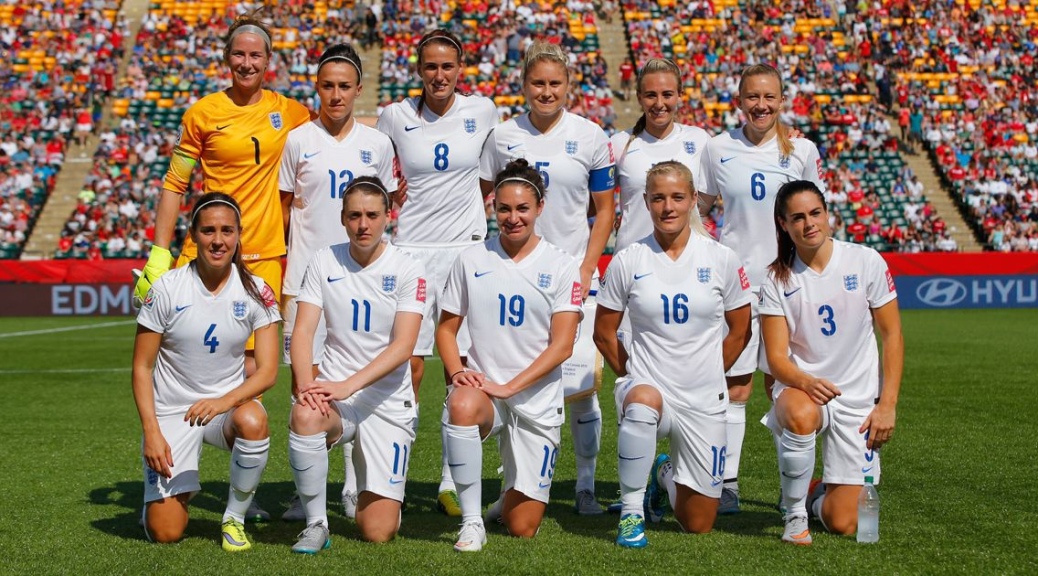 England’s women are aiming to put their recent poor form behind them by securing a first win on home soil against the two-time World Champions, Germany.

Saturday’s friendly at Wembley Stadium could see a record attendance for a women’s match in the UK with the 90,000 stadium expecting to be a sell out.

The FA will also use this fixture as an opportunity to honour former England women footballers at England’s home of football, where they never got a chance to play on. These players are expected to include former England Captain and current Manchester United Manager, Casey Stoney.

The Germans have largely dominated the rivalry between these two sides.  There have been 25 meetings in total and the Lionesses have lost 20 of them.

In the past four years however there has certainly been cause for optimism as England defeated Germany for the first time in a World Cup Third place playoff match 1-0 in Canada.

Phil Neville’s team have also achieved two draws in the past four years against Martina Voss-Tecklenburg’s side including a 2-2 draw in the SheBelieves Cup back in March 2018.

Form of both teams

Post the World Cup England’s form has dipped.  Since their Third-place playoff defeat to Sweden Phil Neville’s side drew with Belgium 3-3, having at one point been 2-0 ahead mid way through the first half.  England subsequently lost back-to-back matches 2-1 to both Norway and Brazil.    They did however return to winning ways against Portugal last time out, on October 8th, thanks to a goal from Arsenal’s Beth Mead.

The German’s form by contrast has been formidable, since their World Cup Quarter-final loss to Sweden.   They have scored 31 goals already in their four European Qualifying games including a 10-0 win against Montenegro at the end of August.

Team News and Players to watch

England welcome back star forward Ellen White – who shared the golden boot with Megan Rapinoe and Alex Morgan, scoring six goals.  They will however be without Chelsea’s playmaker Fran Kirby and centre back Millie Bright through injury.  Other key players such as Jill Scott, Toni Duggan and Georgia Stanway will also be unavailable due to various injury problems.

The Lionesses will have to keep an eye on Freiburg’s Klara Buhl. The young forward has scored 6 goals in four matches in Germany’s Euro campaign, including a hat trick against Ukraine back in October.

Lyon’s Dzsenifer Marozsan is also regarded as an important player for this German side.  Marozsan has scored 32 goals in 96 appearances for the national team and has consistently proved to be one of the best playmakers in the women’s game over the past few years.

Can see a similar result to that of 2014 – the Lionesses still have a few important players missing and Germany’s form particularly in the past few months has been exceptional.

One thought on “Friendly International: England vs Germany”