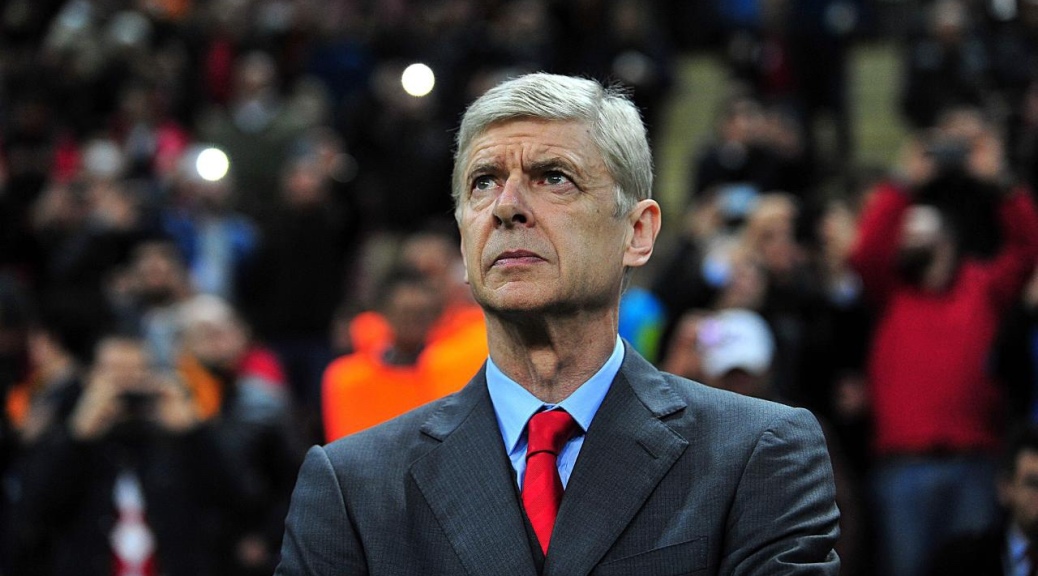 FIFA have announced they have appointed Arsene Wenger as their new Chief Of Global Football Development.

Wenger has been out of work since leaving Arsenal, being their manager for some 22 years. In the last 12 months he had hinted that he was looking to return to football in ‘some capacity’ possibly at managerial or head coach level.

In the last week, he was interviewed for and looked set to take the Bayern Munich head coach position, a position he has previously been linked with.

However talks on that stalled, because even at 70… he wanted a longer contract than Bayern were offering.

But now it seems that he has found a more fitting role, given his all round knowledge, global contacts and absolutely breath taking football experience.

FIFA have described Wenger as being a “Leading Authority on Technical Matters” a fact you could hardly disagree with.

Wengers new role has yet to be fully defined, but is thought to be ‘driving growth for men and women across the Globe’.

Certainly it is a role which for those who like Wenger, will be followed with great interest. Another part of the role will involve coaching education and a programme that will encourage former players to become managers and stay in the football world.

Given Wenger’s reputation and experience in the football sphere, his role is expected to be fulfilled well.