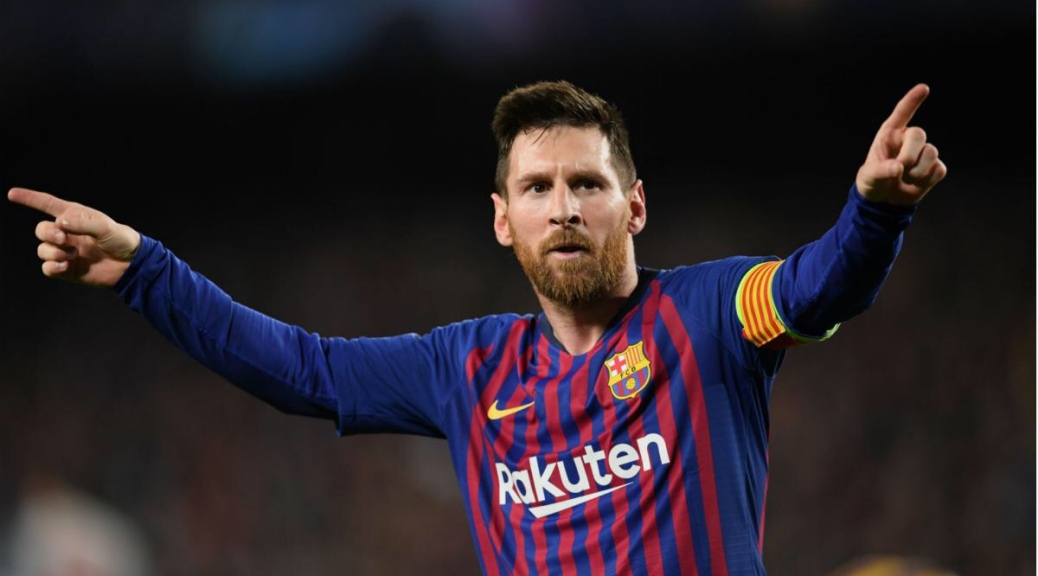 With the decade that brought 7-1 wins and title winners that defied all odds, we’re going through the top 10 players of the last 10 years.

How could you not put this man in? Labelled one of if not the best player of all time, the Argentinian has been hugely influential. Messi has two Champions League titles and a Golden ball at the 2014 World Cup to his name. He also scored ninety-one goals in one calendar year, a record that hasn’t been equalled in recent years.

Another who is impossible to miss, Ronaldo has done everything a player can do. You name it, the Portuguese has won it. Two La Liga’s, two Copa Del Rey’s, four Champions League’s and a winners medal at Euro 2016 to name just a few team trophies. Real Madrid’s all time top scorer has also won five Ballon d’or.

The Brazilian burst onto the scene with Santos in 2013 which earned him a move to Barcelona for around seventy million. After being a crucial part of the deadly MSN trio that lead the Catalonian side to a Champions League, Neymar moved to Paris Saint German for a record breaking two hundred million.

The first of four midfielders in this list, the magic Spaniard has been included in the Ballon d’or top three twice since 2010. He was also an influential part of the Spanish World Cup winning side in 2010 and he even scored the winning goal in the final.

Iniesta’s midfield partner for club and country, Xavi is you dream midfielder. One of the best ball players in recent years, Xavi has been in the top three of the Ballon d’or once and was another who was crucial to Spain’s World Cup wining team. In 2015, he moved from Barcelona, the club where he’d played for over fifteen years to join Quatrain side Al Sadd. After four years of making everyone around him look like fools despite being in his mid thirties, he became their manager at at the start of this season.

The third magic midfielder in this list, Pirlo is the definition of majestic. The Italian could always find a pass and didn’t just pass. Some of his passes defied physics with him being able to make the ball go where ever he wanted. The fact that he has very little individual credit to his name is outrageous being one of the most underrated players of our decade.

After announcing himself to the world with Ajax, the Uruguayan moved to Liverpool where he formed a deadly partnership with Sturridge. After scoring sixty nine goals over four successful seasons, he moved to Barcelona for seventy million. Despite a decline in recent years, Suarez has been brilliant at the Blaugranes.

The last of the midfielders in this list and unsurprised the only Croatian. He was labelled the ‘worst signing of the summer’ by Real Madrid fans after his move to the club in 2013. He’s proved the haters wrong since then and after an impressive 2017 and 2018 he finally picked up an individual award. He won the Ballon d’or in 2018 and won the golden ball at the 2018 World Cup after helping his nation get to their first ever final on the world stage.

One of the biggest (and dirtiest) characters in the footballing world makes it into our list. Ramos isn’t afraid to voice his opinion or go in for a tackle meaning he has accumulated twenty five red cards (the most in Europe). He has won everything their is to win with Spain and Real Madrid so you can’t not put him in.

Another who’s declined in recent years, Neuer has undoubtedly been one of the best goalkeepers of our decade. He has so much agility and he was probably the best ball playing goalkeeper in his prime. The World Cup winner has also kept Barcelona first choice keeper Ter Stegan to only twenty three Germany caps.

One thought on “Top 10 players of the decade”