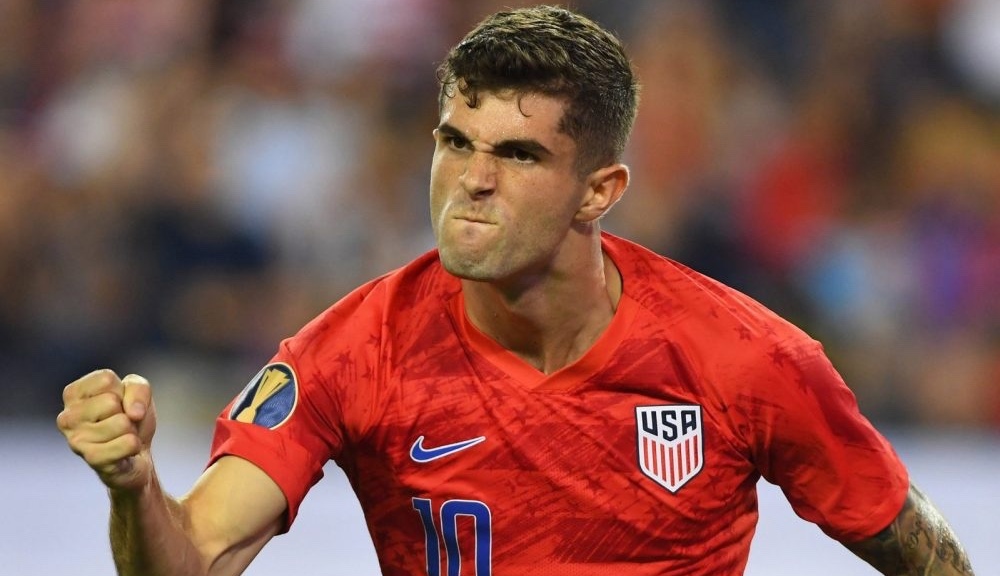 Recent in-form winger Christian Pulisic was voted as the Male Athlete of the Year for U.S. Soccer, accumulating 38 percent of the votes.

He had a narrow margin over Seattle Sounders midfielder Jordan Morris, who garnered 35 percent of the votes. FC Schalke’s midfielder Weston McKennie finished third at 13 percent.

The votes were casted by several members across American soccer, including national team players who had caps in 2019, national team coaches, members of the U.S. Soccer board of directors, the U.S. Soccer Athletes’ Council, head coaches from Major League and United Soccer League, former players and administrators, and select members from the media.

This award is Pulisic’s second, having already been the youngest to accept the prestige honor back in 2017. Now, he is the youngest two-time winner, beating former Everton player Landon Donovan, who won his second at a mere 22 years old. The Hershey, Pennsylvania native is also the seventh player to have won multiple times.

Representing the U.S., Pulisic scored five goals and added three assists, helping the nation get to CONCACAF’s Gold Cup Final while also being named in the tournament’s Best XI.

In the first half of 2019, Pulisic scored three goals and had two assists in 13 appearances in his loan spell at Borussia Dortmund.

Once Pulisic moved to Chelsea in August, after a tough start to his inaugural Premier League campaign, he has since scored six goals and added five assists in 20 league and cup appearances.

At just 21-year-old, Pulisic is accomplishing feats that seem unimaginable for someone his age. However, Captain America is here to put America on the map in the world’s biggest and most beautiful game.

One thought on “Christian Pulisic named U.S. Soccer’s 2019 Male Athlete of the Year”