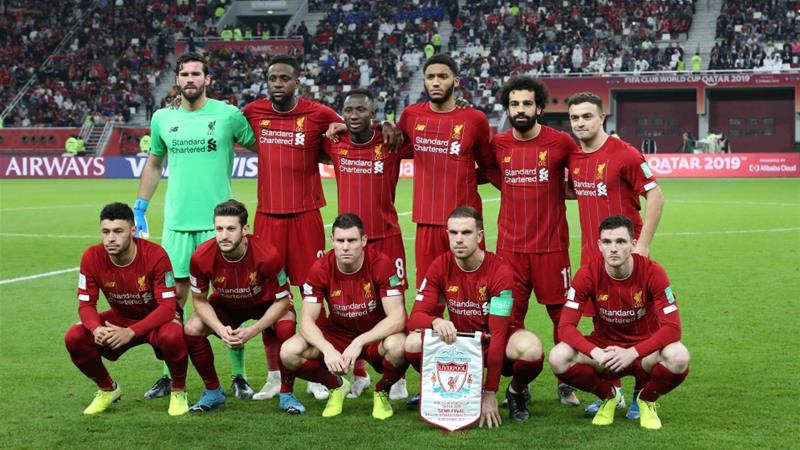 The European Champions escaped a close semi-final match in the Club World Cup against Liga MX side Monterrey in Qatar, ultimately needing a stoppage-time winner from substitute Roberto Firmino for the 2-1 victory.

Liverpool had several key players either unable to play or started on the bench for the match, especially in the center of the defense. The situation was so complicated that midfielder Jordan Henderson had to fill in the void due to Virgil van Dijk (illness), Dejan Lovren (injured), and Joel Matip (injured) not able to suit up for the squad.

The current Premier League leaders got off to a quick start after Naby Keita scored in the 12th-minute, courtesy of an outstanding reverse pass from Mohamed Salah. It was a short lead, however, as Rogelio Funes Mori scored two minutes later for the recent winners of the CONCACAF Champions League.

The Reds were able to squeeze out a narrow victory after Firmino, who only entered the match in the 85th-minute, scored the late goal, causing the side to head into the finals of the competition.

The two sides will play on Saturday, the first time they both play against each other in a tournament match since the 1981 Intercontinental Cup, where Flamengo defeated Liverpool 3-0 in Tokyo.