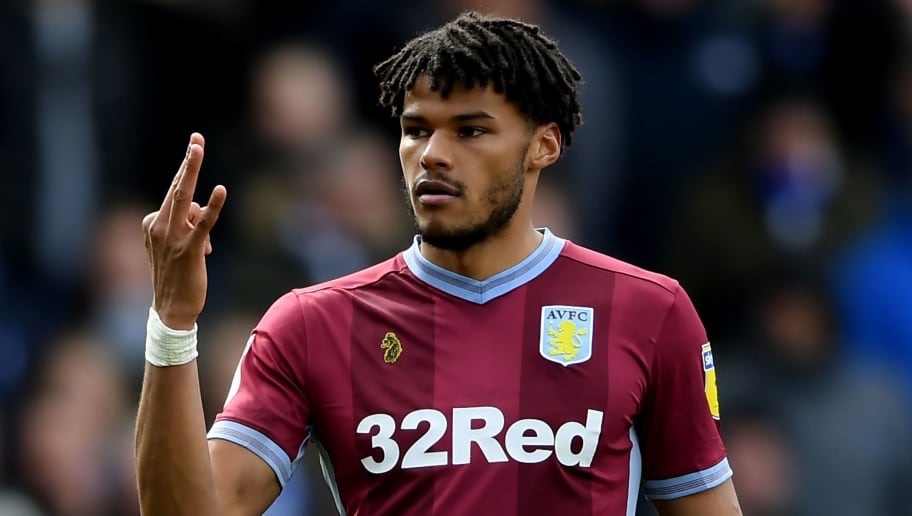 Professional football clubs have an immense following within their local community with increasing influence on a global scale. With their top-tier status in society, this must used to the advantage for the people.

In the last decade, the relationships between football and charities has rapidly grown, and rightfully so. Perhaps the most famous partnership with La Liga highfliers Barcelona who wore the Unicef logo on the front and back of their famous burgundy and navy stripes for over ten years. The connection of the two organisations saw the Spanish club contribute £2 million per year from 2016, in aid of improvement of education through sport and play in countries where the United Nations charity operated. The perennial champions of La Liga successfully support this wonderful charity, but should management of football clubs begin to focus upon taking advantage of their platform to provide social responsibility?

Looking most recently at the disastrous situation down under, the destruction of homes and wildfire life has caused a sad scene for all. With premise of the Australian open being held in Melbourne on the 20th January, elites of the game have subscribed to play in an exhibition match to raise money for those affected by the bush fires in Australia. A simplistic idea but an event which will not only bring enjoyment for spectators to give break from their hardships, with participation of Rodger Federer, Serena Williams and Rafael Nadal confirmed, but is also an effective money maker for the economic help the country needs.

Looking specifically at professional footballers, their social media platforms could be used as a gateway for good causes. An impeccable example is of Aston Villa man Tyrone Mings. On top of establishing a football academy which targeted those who had been affected by homelessness, just as he had as a youngster, he opened up his executive box for the Christmas game against Southampton. The regular starter at Villa Park used Twitter to announce his opening and his followers may send nominations of inspirational people who perhaps could not make the game in normal circumstances. Social media was full of praise for the kind gesture but most importantly those who spent the day in Aston Villa’s hospitality, courtesy of Ming’s, had a once in a life time experience.

Aston Villa as a club, along with many others, have a close relationship with their local hospice. Acorn Children’s Hospice have been the official charity partners of Villa sine 2006 and have quoted on their website the players regularly visit the hospice to show support and awareness for those who use the hospice and those working there. It can be a very humbling experience for the players, but with the stature of their football player title, you can imagine what it will bring to those they are visiting.

Footballers have the status and ability to make these simplistic gestures which has potential to be a once in a life-time experience. It is clear to see many clubs and individual players are aware of the positive effect they can have on wider society and do show social responsibility. There is always room for further improvements and clubs and players should be encouraged to increase and maintain their interaction within society to the upmost.