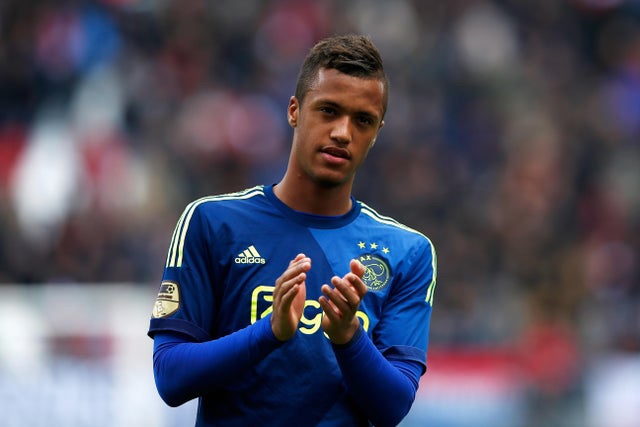 The former Dutch U21s forward arrives in S2 on loan until the end of the season with an option of a permanent switch in the summer.

Živković, 23, joined FC Groningen at the age of 11 and progressed through the ranks, signing a three-year contract with the Green-White Army in 2012 and became the clubs youngest ever debutant.

In the Dutch top-flight Živković netted 10 goals in 33 appearances, prompting Ajax to swoop for his services in March 2014,  following in the footsteps of Luis Suarez who had previously transferred from Groningen to the biggest name in Dutch football.

He netted once in seven senior appearances in Amsterdam, but he impressed scoring 27 times in 40 appearances for the clubs reserves side, in addition to loan spells at Willem II and FC Utrecht.

Živković joined the Belgian Pro League signing a long-term deal with KV Oostende and then joined Changchun Yatai in February 2019, where he has scored 12 goals in 17 appearances.

Blade boss Chris Wilder spoke about signing the forward: “People will recognise we do sometimes go left field with our signings, but we’ve worked very hard on this one, because we have had to.” he said.

“We know enough about him, we’ve kept tabs on Richairo for a while and tracked his progress. He is a Dutch international at ages under the senior level, he’ll be unpredictable to other teams, but we know what we’re getting and he wants to make the most of the opportunity.

“He will give us genuine pace at the top of the pitch. We’re learning all the time this season, but pace in the Premier League is key and Richairo is someone we think can kick us on.

“Hopefully things go well enough to turn it into a permanent move in the summer – this is another signing of a young player with an eye on the future.”

Blades fans let us know your thoughts on the deal. Are you pleased with the striker? Where else do you need to strengthen?