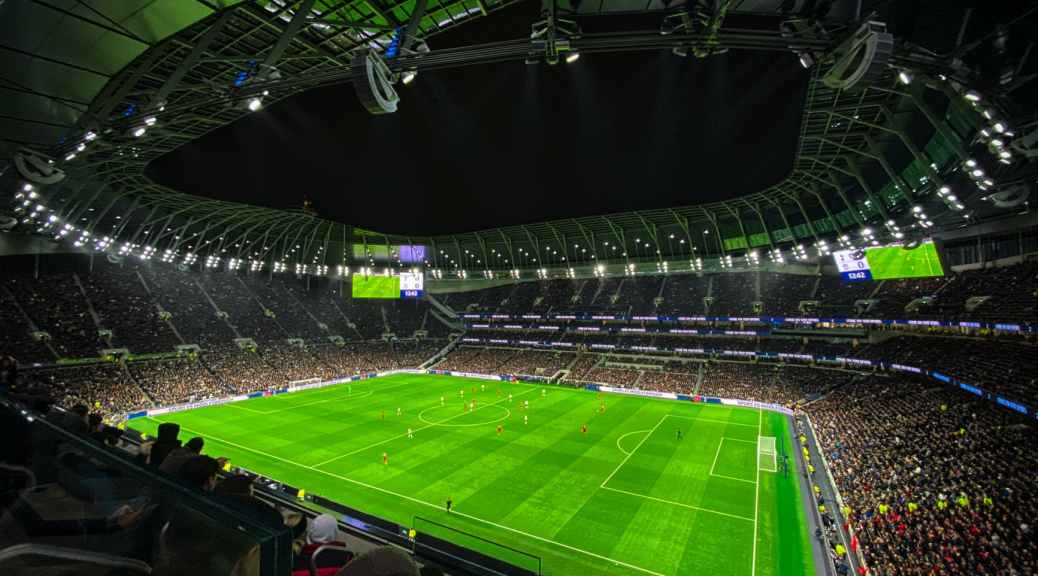 The quarantine life has been a difficult obstacle for everyone in the world to get through during the COVID-19 pandemic. For some, they will do whatever it takes to experience the life they once had before the chaos occurred. Serge Aurier, the right back for Tottenham, has become so desperate, he has broken the lockdown rules three times.

Most recently, Aurier shared three images on Instagram of himself getting a haircut, which has caused the North London side to launch an investigation for an apparent breach of social distancing rules.

Later, the Ivory Coast international responded to criticism of his latest action with another post on Instagram.

“My hairdresser is negative and me too so stop talking in a vacuum and put on masks and gloves when you come to take pictures at the training centre it’s part of the rules too.”

The 27-year-old has also been pictured training too close to teammate Moussa Sissoko and also was caught going out to run with a friend.

Given that this is his third time breaking the rules, Spurs are going to properly look into the situation and assess if they should punish the defender for his latest stunt.

Tottenham issued a statement that said:

“We are investigating the circumstances and will deal with the incident appropriately.”

Aurier is not the only player in the Premier League to break the lockdown rules. Manchester City defender Kyle Walker has broken social distancing guidelines by holding a party at his house and visiting his parents and sister in Sheffield. Also, Arsenal’s David Luiz, Granit Xhaka, Nicolas Pepe, and Alexandre Lacazette broke were spoken to after breaking the rules, specifically government, last month.

With the Premier League hoping to resume their season, Spurs could ask Aurier to self-isolate for seven days if the incident occurred after the leaguewide testing on Tuesday.