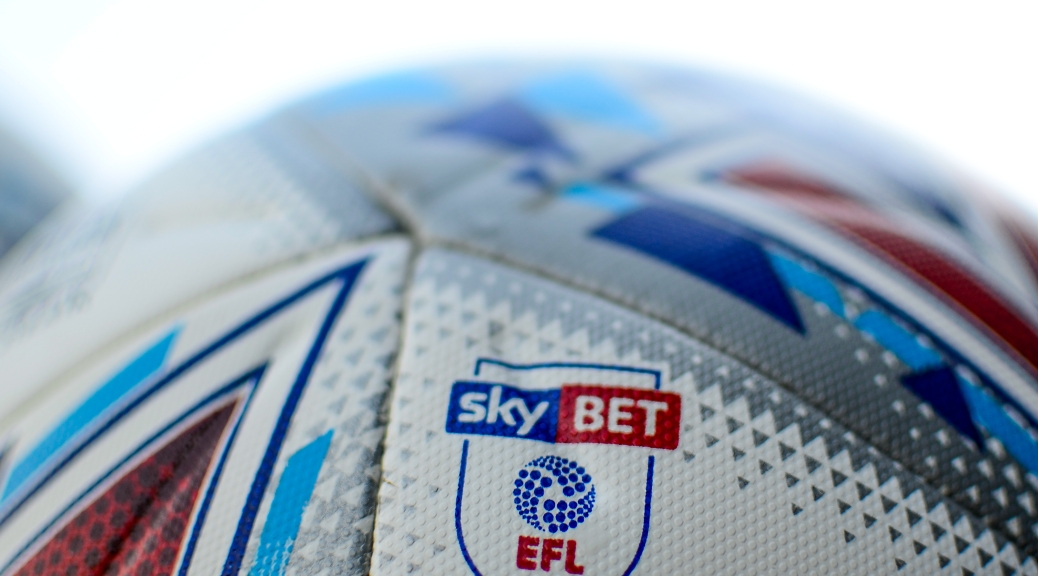 The rumblings of if and when football should return continues with Championship side Hull City.

The Tigers emerged as the first club in the second tier of football to oppose a resumption of the season, insisting the campaign must be voided in a letter sent to English Football League chairman Rick Parry.

Ehab Allam, the club’s vice-chairman, has written to Parry and the other 23 clubs in the championship to outline his serious concerns over football’s return amid the coronavirus pandemic.

Hull’s other concern is that they are disappointed that a club letter reportedly opposing the resumption of the Championship campaign had been leaked to the media.

The club stated that the correspondence was intended to remain private between the EFL and the other Championship clubs.

In the week that Championship clubs players were due to start coronavirus testing at least twice a week, with the possibility of a return to light training next Monday, news broke that no less than six positive results from over 740 coronavirus tests carried out by the Premier League, including three from Watford, could well back Allam’s message to the rest of the League.

So, in light of this news what impact will this have on other clubs decision when to restart the season. Unlike their counterparts in the two divisions of the football league, one of which has already decided to finish the season- EFL Division Two- Division One are still debating if their season should continue or not, with the likely outcome being to follow suit with Division Two and declaring the season stopped with promotion, play-offs and relegation all decided by PPG.

Whatever the outcome that the Championship sides eventually decide to go with, one scenario they surely can’t go with is to declare the season null and void. This must be the worst way of finishing any season in any sport. Having already played well over three quarters of a season already, you just can’t say to clubs that this is how we will close the season.

It will be grossly unfair on all players to end a long season this way, with no rewards at the end of it. There will always be arguments from different clubs about how to finish a season, but for the sake of football and sport there has to be some conclusion.

Yes, it won’t go down well with every club, however, in my opinion the fairest way of deciding any decision is on a points per game average. There will always be one or two clubs who would vote against this, depending on their current position in the league, but in sport, surely it is about pleasing the highest percentage of clubs.

In these unprecedented times that we are going through at the moment, difficult decisions have to be made by people who have never been put in this awkward position before.

For the sake of football, lets hope whatever decisions are made will be for the good of the game.

One thought on “What next for the EFL Championship?”